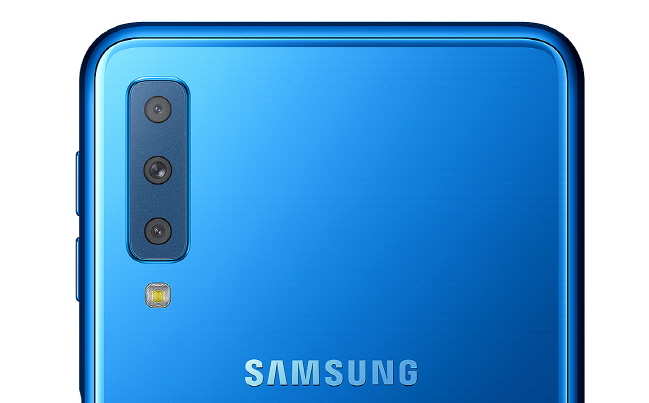 SEOUL, Jul. 30 (Korea Bizwire) — An increasing number of smartphones are being introduced with more than one camera.

According to Counterpoint Research, a market research agency, 36 percent of the world’s smartphone sales in May were devices with single cameras, 44 percent with dual cameras, and 18 percent with triple cameras.

While the proportion of smartphones with single cameras reached 62 percent in May of last year, the share has since tumbled as devices with multiple cameras are growing in popularity.

The share of smartphones with triple cameras remained at less than 1 percent until October of last year, before growing to 4 percent by the end of December, and further expanding to as much as 18 percent this May.

The inclusion of multiple cameras is a new trend that is rapidly spreading throughout all smartphone models.

Nearly 40 percent of smartphones around the US$200 price point sold in May came with triple cameras, and 37 percent of those around US$300 also came with identical features.

Experts expect that Apple and Google will also introduce new flagship products later this year with multiple cameras amid ensuing competition over cameras in the smartphone industry.

The upcoming products are drawing public attention as the cameras are expected to be placed in a square or triangle formation, unlike previous models from Samsung Electronics or other companies that come with cameras lined up horizontally or vertically.

“As Android smartphone makers are coming up with better cameras, Apple is expected to focus on improving their cameras for the next series,” said Park Jin-seok, a researcher at Counterpoint Research.

“Since Apple is seen as a global premium brand, many companies will follow suit with their design.”