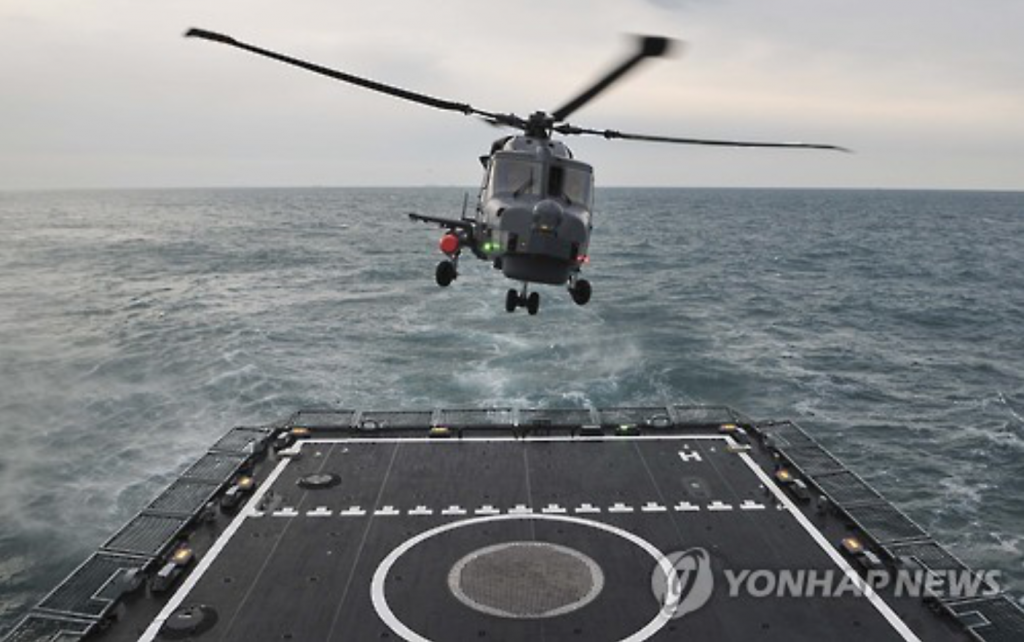 The four aircraft are among eight AgustaWestland AW-159 Wildcat choppers delivered to the navy last year, with the other four to be deployed in July, according to officials.

Wildcats are equipped with active electronically scanned array (AESA) radar and sonar to detect submarines, and can be armed with anti-ship guided weapons and torpedoes in addition to machine guns.

The military plans to invest roughly 900 billion won (US$768 million) to purchase 12 additional maritime choppers by 2022. The three models being considered at the moment are the Wildcats, Sikorsky’s MH-60R, and the NHIndustries NH-90. 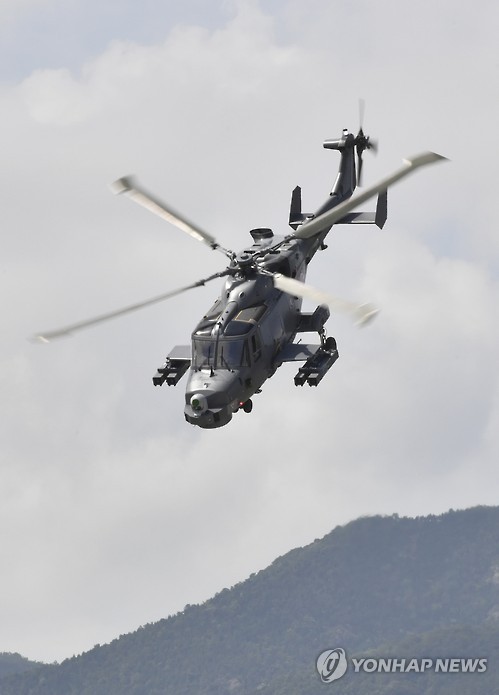 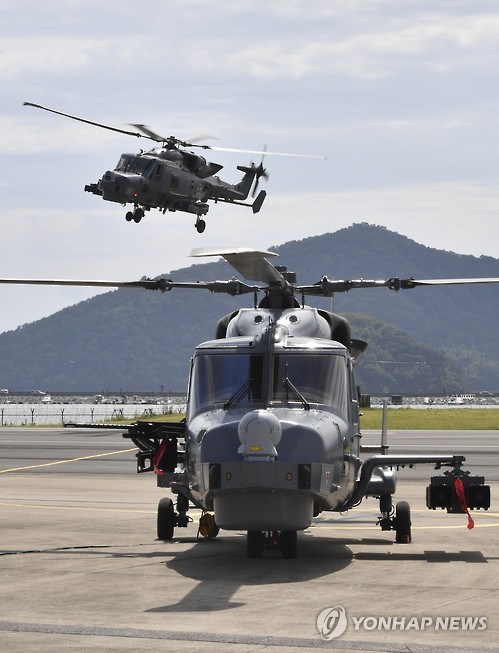 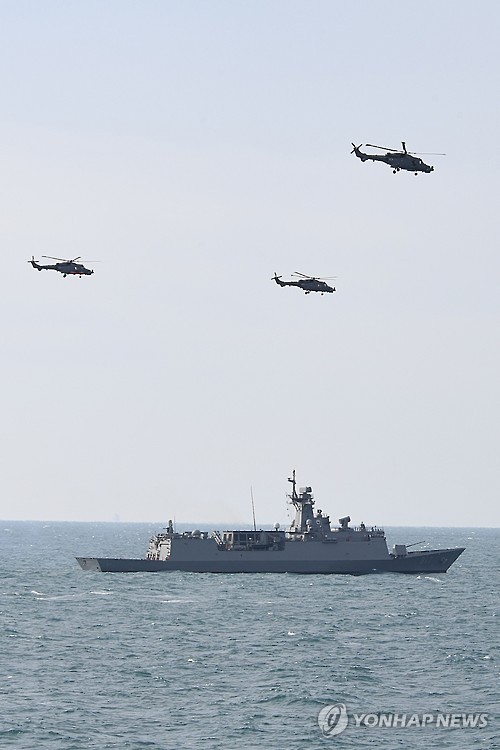