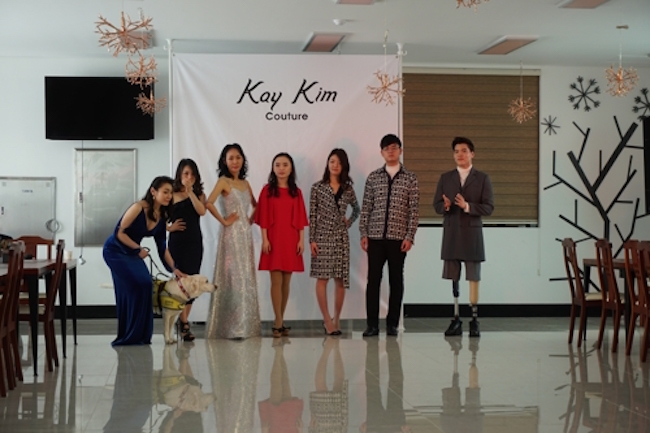 The fashion show participants including the guide dog (Image: Yonhap)

PYEONGCHANG, March 12 (Korea Bizwire) — A group of talented individuals with various disabilities banded together to celebrate the PyeongChang 2018 Paralympics by hosting a fashion show.

Among those who walked the runway were “Robot Leg” Kim Se-jin, a former member of the national swim team for the disabled, and guitarist Kim Ji-hee.

Also part of the show was pianist Kim Ye-ji’s guide dog, who after the Paralympics will retire and be put up for adoption. Kim, who is visually impaired, has been with her dog for the past ten years, even though Labrador retrievers normally retire from duty after seven or eight. 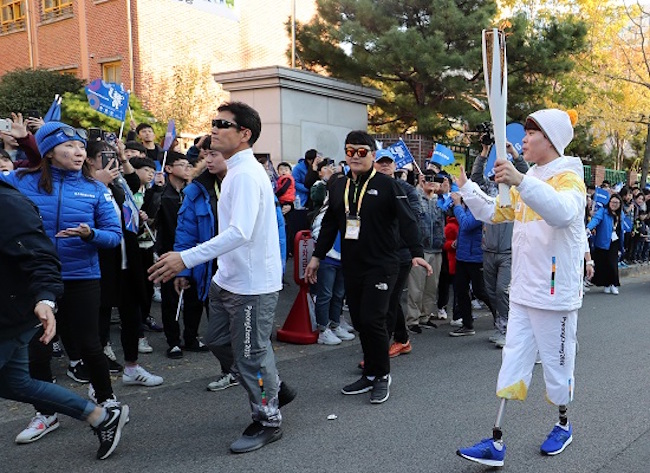 The fashion show was titled “Art for Humanity Together With People With Disabilities”. The event was planned and hosted by a nonprofit organization. 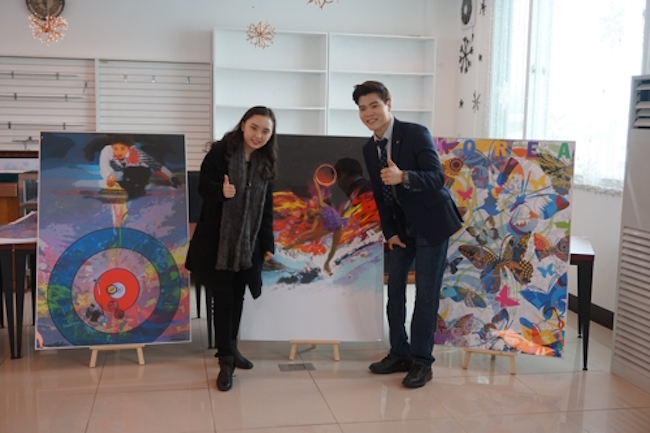 The head of the organization said the goal of the event was to give ordinary people access to the PyeongChang Olympic events in an alternative, artistic manner.

The work of world famous artist and Korean adoptee Dominic Pangborn and writer Kim Sun-ah and many others were on display throughout the event.