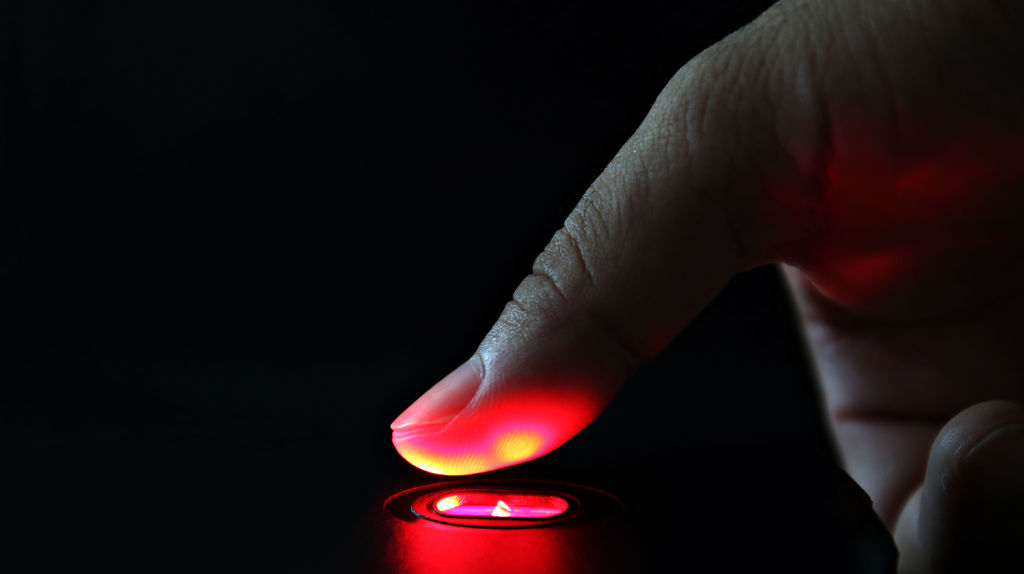 Over the past five years, patents for voice recognition (for smartphones) were most frequent with 270 applications (43.3 percent), followed by fingerprint scanning (172, 27.5 percent), facial recognition (103, 16.5 percent), and iris recognition (40, 6.4 percent). (image: KobizMedia/ Korea Bizwire)

DAEJEON, Oct. 26 (Korea Bizwire) – Korea has seen an increasing number of patents targeting the rapidly growing market for biometrics, driven by an increasing supply of smartphones and wearable devices, and the expansion of IoT-based services.

According to the Korea Intellectual Property Office, the annual number of patent applications related to biometric technology more than doubled in the past five years, from 76 in 2011 to 178 in 2015. A total of 624 patents have been filed since 2011.

Although the study of biometrics is commonly associated with fingerprint and iris scanning or facial recognition, the study incorporates all metrics related to human characteristics, from DNA to handwriting, and even one’s behavioral patterns like gait.

Biometric identification systems are applicable to most men and women, and have a significantly low rate of error as most physical traits rarely change, making them a perfect substitute for conventional password authentication, said KIPO officials.

In terms of entities filing patents, 67 percent, or 418 patents, were by businesses, including LG and Samsung Electronics, followed by individuals (157, 25.1 percent), universities (29, 4.6 percent), and research institutions (20, 3.2 percent).

The global market for biometrics was estimated at $2 billion in 2015, with an expected increase to $14.9 billion by 2024 (Tractica). Mobile biometrics technology is anticipated to be implemented in some 4.8 billion smartphone devices by 2020 (AMI).