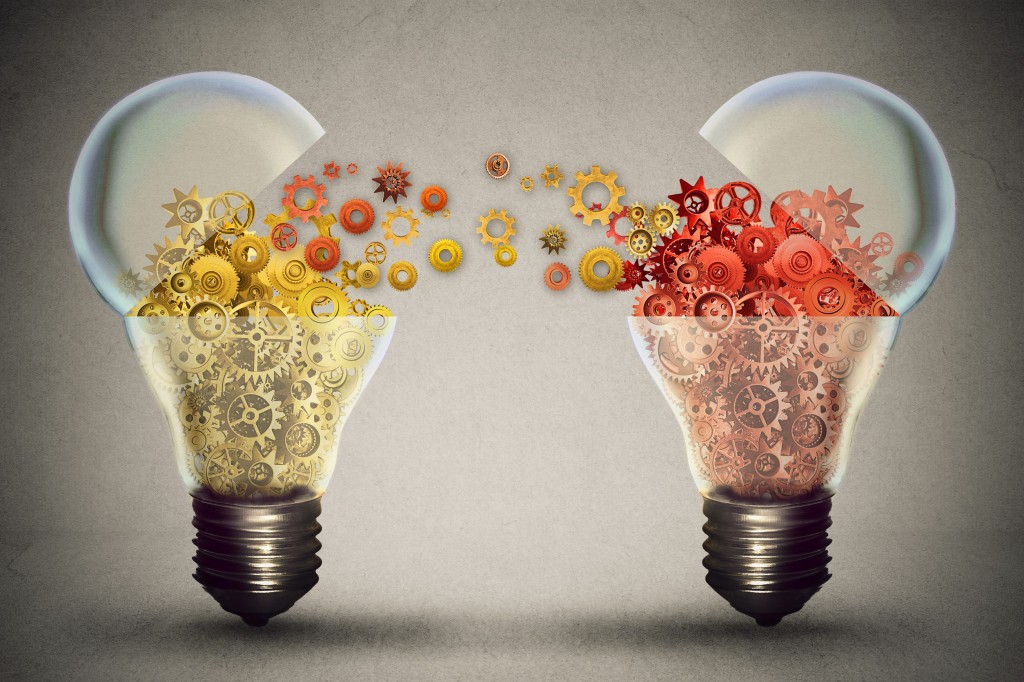 Policymakers have introduced preventive measures to protect creative ideas developed by small businesses, and now stricter penalties are available as the original idea holders can file criminal and civil suits at the same time against those stealing their innovation. (Image credit: Kobiz Media/Korea Bizwire)

SEOUL, Jan. 29 (Korea Bizwire) – When it comes to innovation and new business models, free rider problems are among the most discouraging practices in the tech industry.

Start-ups and SMEs have complained incessantly that conglomerates snatch away and make illicit use of fresh new ideas originally conceived by bright-minded entrepreneurs, thereby severely damaging their drive to flesh out the innovative spirit.

In response, policymakers have introduced preventive measures to protect creative ideas developed by small businesses, and now stricter penalties are available as the original idea holders can file criminal and civil suits at the same time against those stealing their innovation — practically equivalent to punitive damages in legal terms in South Korea.

The Korean Intellectual Property Office recently announced that it will introduce comprehensive measures to stem unfair competition that is more likely in the era of the 4th industrial revolution or Industry 4.0.

In a briefing session held last Tuesday, the head of the KIPO said the office will be prepared for the upcoming changes engendered by the Industry 4.0 revolution, by strengthening the competiveness of IP resources.

First and foremost, the office will introduce stricter punishment aimed at free riding practices — illegal acts whereby large companies adopt the profit-making ideas of small businesses. The KIPO, in this vein, will include deceitful behavior from previously untouchable industry powers, allowing victims to make claims for compensation and injunctions to prevent the practice from reocurring.

Those in violation of the new rules will face a fine, offering a quick resolution for the victim, and additional penalties will be imposed according to the severity of the infringement.

A collaborative search pilot program (CSP) will be expanded into other nations including China, and the KIPO has already signed CSP agreement with the USPTO in the US. The KIPO will also team up with China to eliminate counterfeit goods and software piracy so that advanced copyright protection efforts will be implemented in countries where trade volume has increased dramatically over the years.

With the prospect of an increasing number of patents regarding AI, the signature technology looming large in Industry 4.0, the KIPO said it will examine related patent issues in advance and consider revising the existing rules concerning the protection of computer program inventions in a way to protect software transactions online.