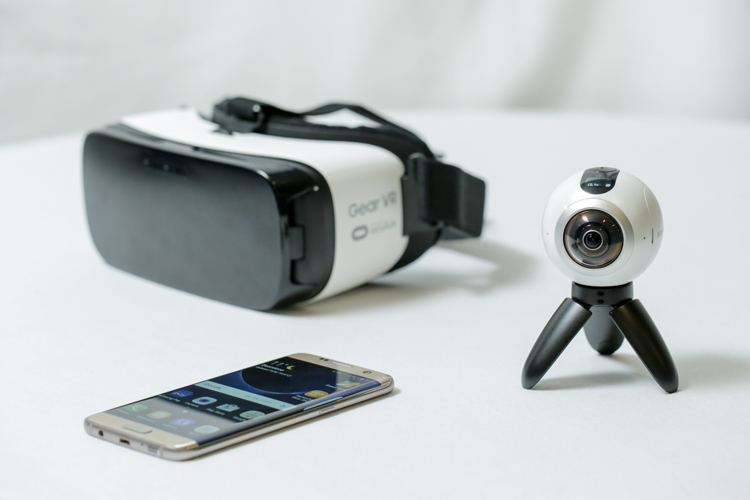 “With the popularization of head-mounted displays, demand for omnidirectional cameras for VR content production will increase.” (image: Samsung)

SEOUL, June 8 (Korea Bizwire) – With the soaring popularity of 360-degree cameras, there have been a surging number of patent applications for new devices, systems, and application technology related to omnidirectional cameras.

According to the Korean Intellectual Property Office (KIPO), the average annual number of patent applications related to omnidirectional cameras was 65 from 2011 to 2015, which was an 88 percent increase from the previous five-year figure (2006 to 2010). The 2015 number was particularly high with a total of 90 applications.

Among application systems, the most popular were vehicle-related content production systems, primarily for use in VR.

“With the popularization of head-mounted displays, demand for omnidirectional cameras for VR content production will increase,” said a KIPO official. “It’s a whole new profit sector for the stagnant camera industry, and we expect heightened competition for technological developments. There’s a need for more strategic intellectual property management.”