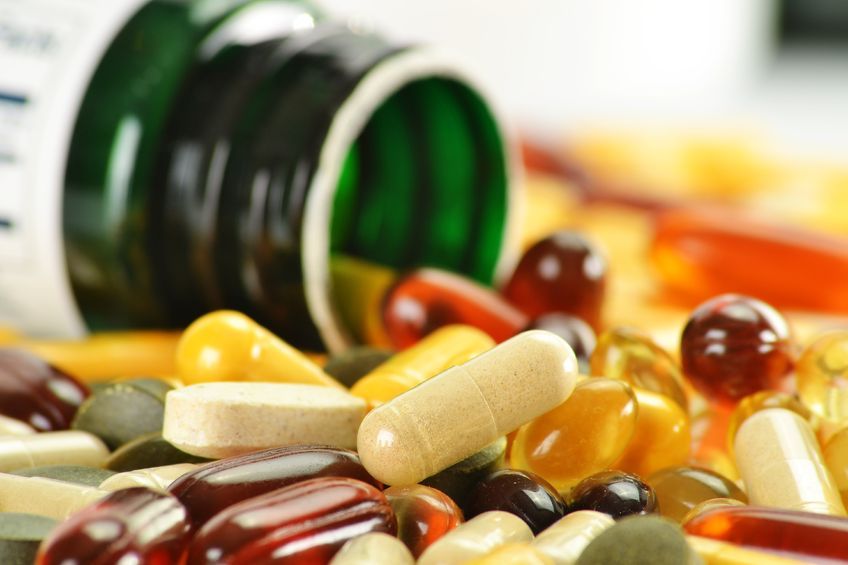 According to a report from the Korea Health Industry Development Institute (KHIDI), which analyzed Korean pharmaceutical industry FDI trends, local drug makers reported a record US$154.9 million in FDI last year, a 201.9 percent increase from the previous year’s US$51.3 million.

Korean drug makers began operations abroad in 1988, by investing US$1.21 million in the U.S. and Sudan to develop resources, and have kept increasing foreign outlays ever since. In addition, last year’s record represented a drastic increase over the past four years.

By area, local pharmaceutical firms invested the lion’s share in North America, at US$63.4 million (52.2%), followed by Asia (40.1%), Europe (4.1%) and Latin America (0.6%). Compared to the 2010 statistics, while investment in North America increased 4.7 times, spending in the Asian market increased eightfold.

Korean drug makers used FDI to acquire advanced technologies (41.4%), to expand local markets (40.8%), to advance into third-world countries (16.6%), and to stimulate their exports (1.3%), according to the report.

An official from the KHIDI said, “It is inevitable for local drug makers to make foreign direct investment to improve price competitiveness and to expand their markets. FDI will keep increasing to help companies escape from the small Korean drug market by making joint ventures in target countries.”