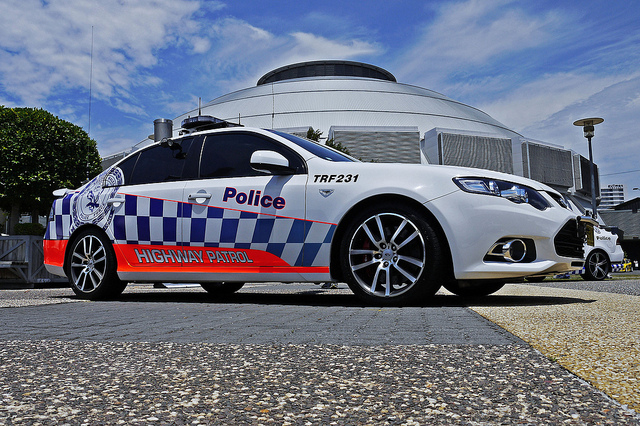 On March 11, the National Police Agency announced that it would develop “cutting-edge” patrol cars by employing ICT and advanced automotive technologies. The future patrol cars will operate seamlessly 112 call centers, patrol dispatch systems, black boxes and others with two-way communications.

In addition, police officers on patrol will be able to identify crime locations and find the shortest route to the scene through electronic maps embedded in the vehicle’s computer system, which will also offer information such as case lists, contact information for crime reporters or criminals, and case results.

With a multi-function camera, which automatically distinguishes between objects and license plate numbers, the vehicle will be able to detect suspect vehicles automatically.

The police agency aims to develop a concept car by September, and demonstrate it in October. The advanced patrol cars will be dispatched to front-line police stations starting next year.

An official at the police agency said, “Based on the size of the patrol cars, we will try our best to implement cutting-edge functions from next year. Additionally, we plan to develop our own vehicle model with ICT features in collaboration with automakers.”