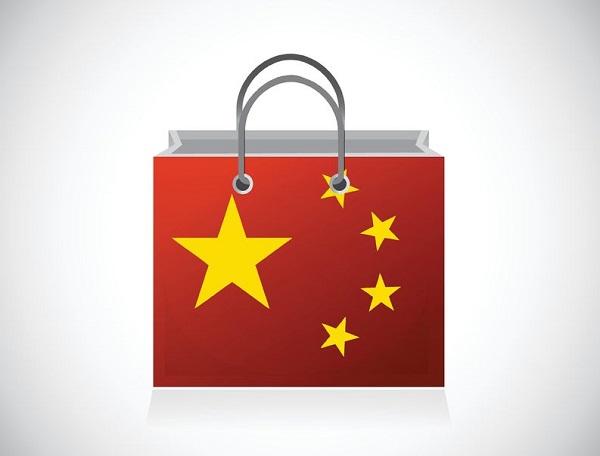 The amount of money paid by credit card by foreign travelers in Korea accounted for 4,829 billion won, 52.8 percent, or 2,552.4 billion won, of which were made by Chinese customers. (image: Kobizmedia/ Korea Bizwire)

SEOUL, Sep. 16 (Korea Bizwire) – The Korea National Tourism Organization announced on September 14 that it expected more than 160,000 Chinese travelers would visit Korea during the Chinese National Day from October 1 through 7, which is 35 percent up from 118,000 visitors last year.

The state-run tourism agency plans to hold various events such as a program to experience Korean home cooking. Anyone who plans to visit Korea during the holiday can apply for the event through the Chinese website of the organization or Sina Weibo from September 15 until 30. Winners will have an opportunity to experience an ordinary Korean home cooked meal: visiting a Korean home, doing grocery shopping at a Korean traditional market with the family, cooking Korean food at the house and having dinner with them.

In addition, Korean major retailers are gearing up to welcome Chinese big spenders during the seven-day holiday. Lotte Department Store plans to hold an event to give away a Mercedes-Benz E-Class Cabriolets which Jun Ji-hyun drove in a Korean popular drama, My Love from the Star to Chinese event participants. Lotte Duty Free Shop also arranges an event only for Chinese shoppers. A winner will receive a home of Lotte Castle Apartment in Shenyang, and two runner-ups are going to earn a Hyundai car, ix25.

Hyundai Department Store plans to hand out coupons and vouchers to Chinese tourists and expand the volume of gift cards and souvenirs for them while Shinsegae Department Store will lure Chinese customers by holding an event, One Asia Festival. The department store is going to offer Chinese shoppers a 10 to 30 percent discount on products they are fond of and a gift card.

Korean electronics companies also prepare for the Chinese holiday. LG Electronics plans to release its 65-inch ultra HD OLED television before the holiday in the Chinese market. Samsung Electronics also gets ready to do a variety of promotions.

According to the Bigdata Center of Shinhan Card, the amount of money paid by credit card by foreign travelers in Korea accounted for 4,829 billion won, 52.8 percent, or 2,552.4 billion won, of which were made by Chinese customers, followed by Japanese spenders (16.8%) and shoppers from the U.S. (8.3%).