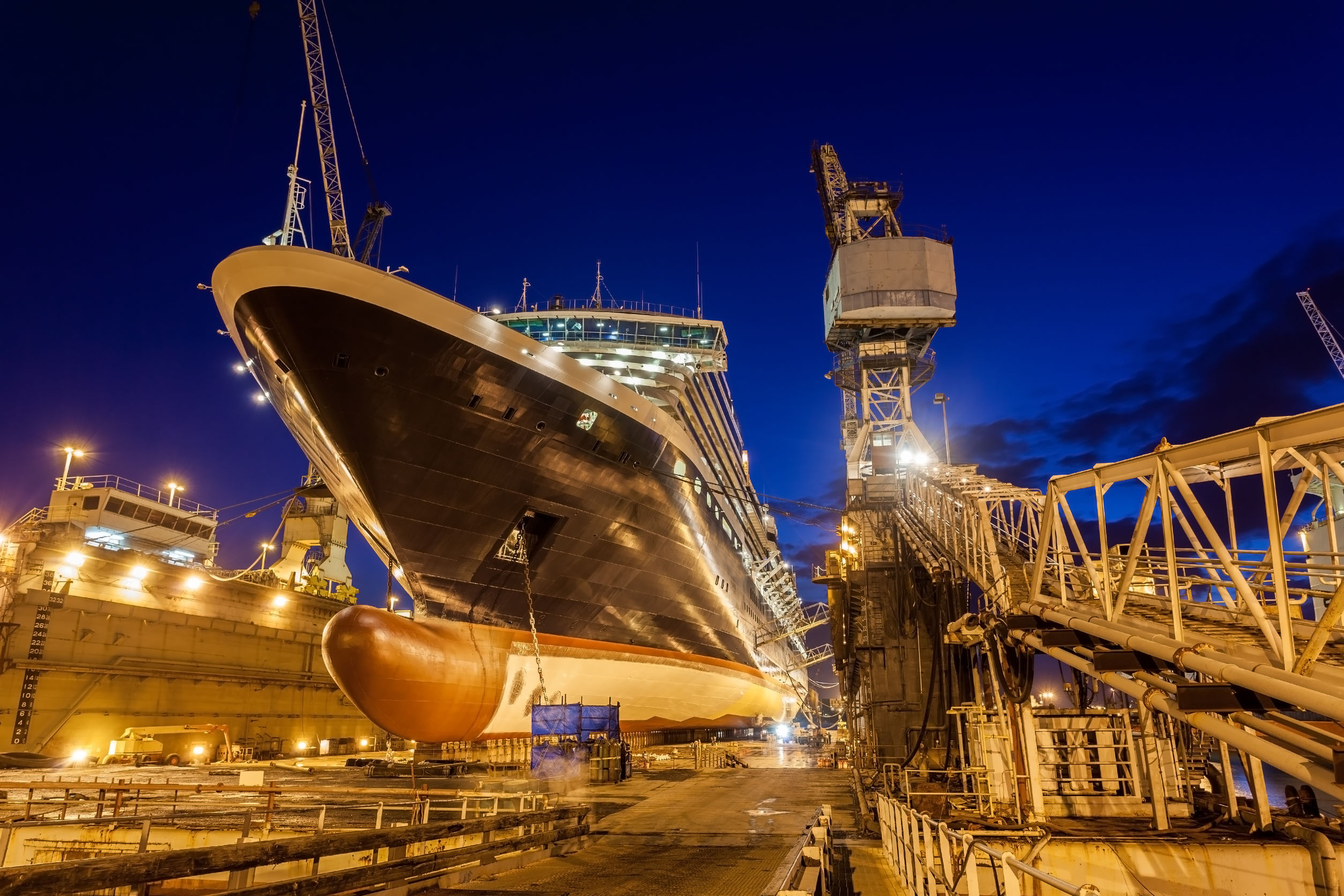 SEOUL, Jul. 24 (Korea Bizwire) – South Korea’s major shipyards, led by Hyundai Heavy Industries Co., are projected to have racked up solid profit during the second quarter of the year, aided by the increased delivery of ships, cost-cutting measures and a rise in new orders, industry sources said Monday.

According to the data compiled by industry tracker FnGuide, Hyundai Heavy is expected to have logged an operating income of 148 billion won (US$132 million) during the April-June period, but the estimate marks a drop from the previous quarter’s operating earnings of 164 billion won.

The shipyard’s sales are also expected to have slipped to 4.43 trillion won from 4.81 trillion won over the cited period, the findings showed.

Hyundai Heavy and its two affiliates have received new orders worth $4.2 billion through June, achieving more than half of its annual order target of $7.5 billion.

Samsung Heavy has secured a series of deals valued at some $4.8 billion this year. The shipyard set its annual order target at $6.5 billion.

Troubled Daewoo Shipbuilding & Marine Engineering Co. is also projected to report profit in positive territory. In the January-March period, the shipyard chalked up an operating income of 292 billion won. In the second quarter, its operating income is forecast to hover around 500 billion won.

The country’s top three shipyards suffered a combined operating loss of 8.5 trillion won in 2015. The loss was due largely to increased costs stemming from a delay in the construction of offshore facilities and an industrywide slump, with Daewoo Shipbuilding alone posting a 5.5 trillion won loss.