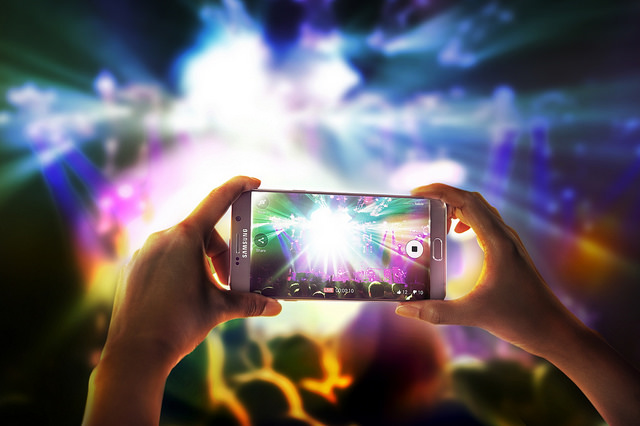 According to a report released by the KT Economic Management Research Institute on August 18, titled “Strategies to Make Premium Smartphones,” Korean smartphone makers like Samsung Electronics and LG Electronics need to defend their premium market from Apple so as to not find themselves as low-end smartphone makers.

The report said, “Based on price and performance, (Samsung’s) Galaxy low-end models are less competitive than smartphones made by Chinese players. Its brand preference is also falling rapidly.”

“For customers, it is a happy occasion to find low-end smartphones equipped with advanced technologies that can be seen in premium models. However, they need to secure a competitive edge in the premium smartphone market,” it added.

First of all, Korean mobile handset makers need to enhance their design capability as they lack the luxurious image that Apple has carefully crafted. The report said, “They need to put designers at the front lines to help consumers understand the philosophy contained in the product designs.”

In addition, it proposed that Samsung and LG leverage their semiconductor production capability such as more memory and innovative hardware better than Apple.

“They are many ways for Korean smartphone makers to achieve competitiveness in the premium market. It is not a good option to concentrate on low-end smartphone models,” the report added.