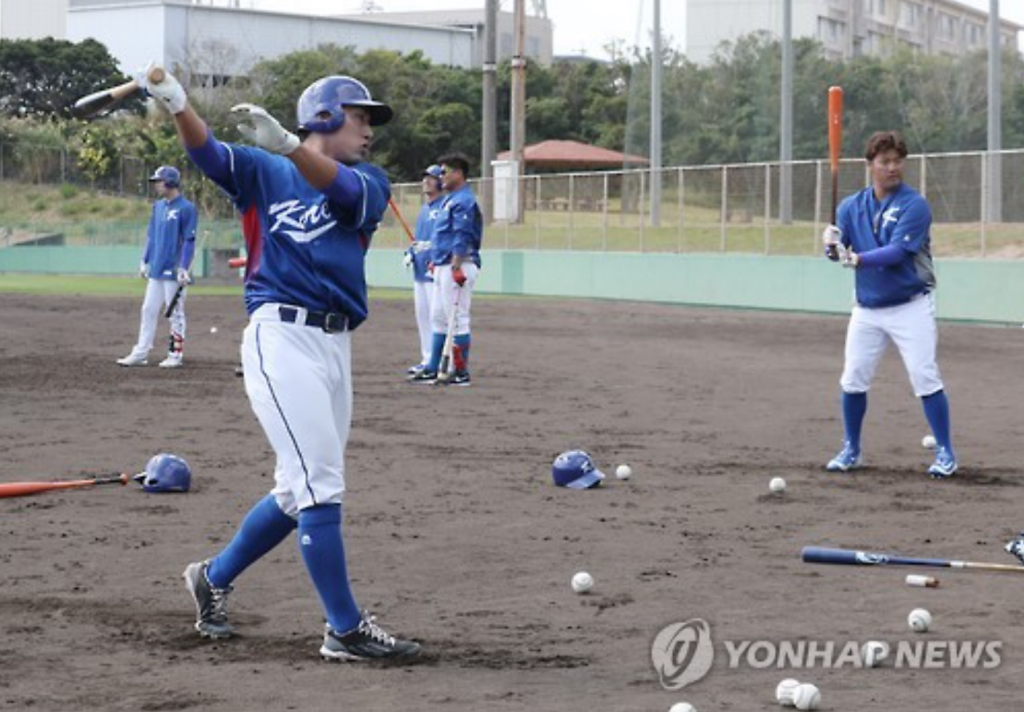 URUMA, Japan, Feb. 13 (Korea Bizwire) – With less than a month to go before the first pitch is thrown, South Korea opened its training camp for the World Baseball Classic in Uruma, Okinawa.

During the team’s ten-day training camp in Japan, it will play practice games against two Nippon Professional Baseball clubs – the Yomiuri Giants and the Yokohama DeNA BayStars.

South Korea is hosting the first-round action in Pool A, which includes South Korea, Israel, Chinese Taipei, and Netherlands. The first game for Korea is against Israel, on March 6, at the Gocheok Sky Dome in Seoul.

A handful of Korean baseball stars failed to make manager Kim In-sik’s 28-man roster, including Dodgers pitcher Ryu Hyun-jin and Twins hitter Park Byung-ho, who were never considered because of injuries; Rangers right fielder Choo Shin-soo and Orioles outfielder Kim Hyun-soo, due to club commitments; and Pirates infielder Kang Jung-ho, who was cut from the team following a DUI accident in December. 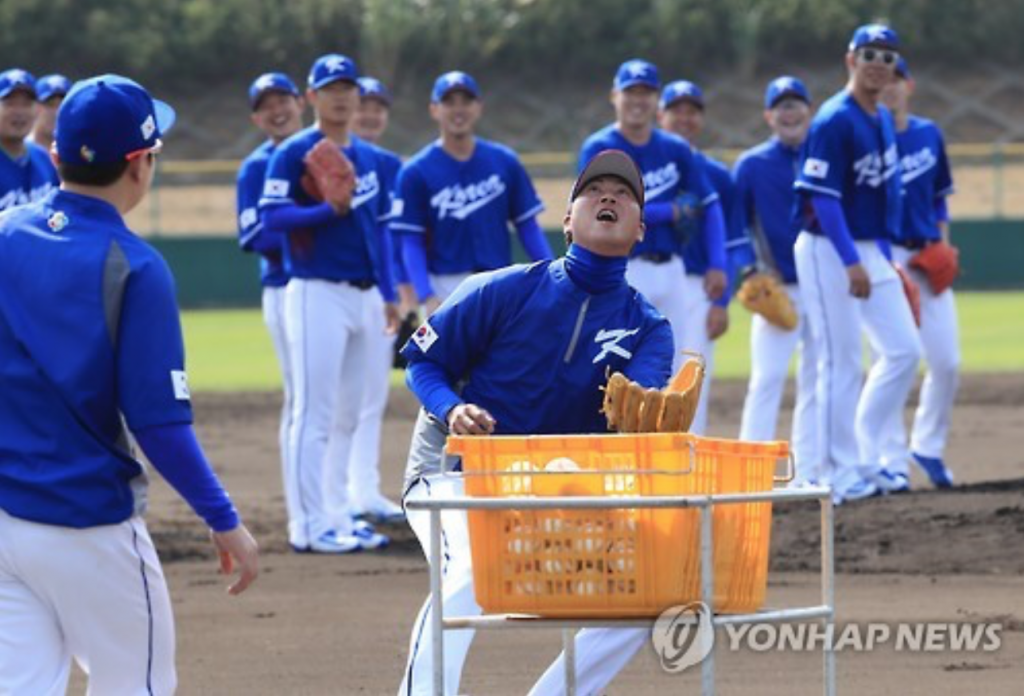 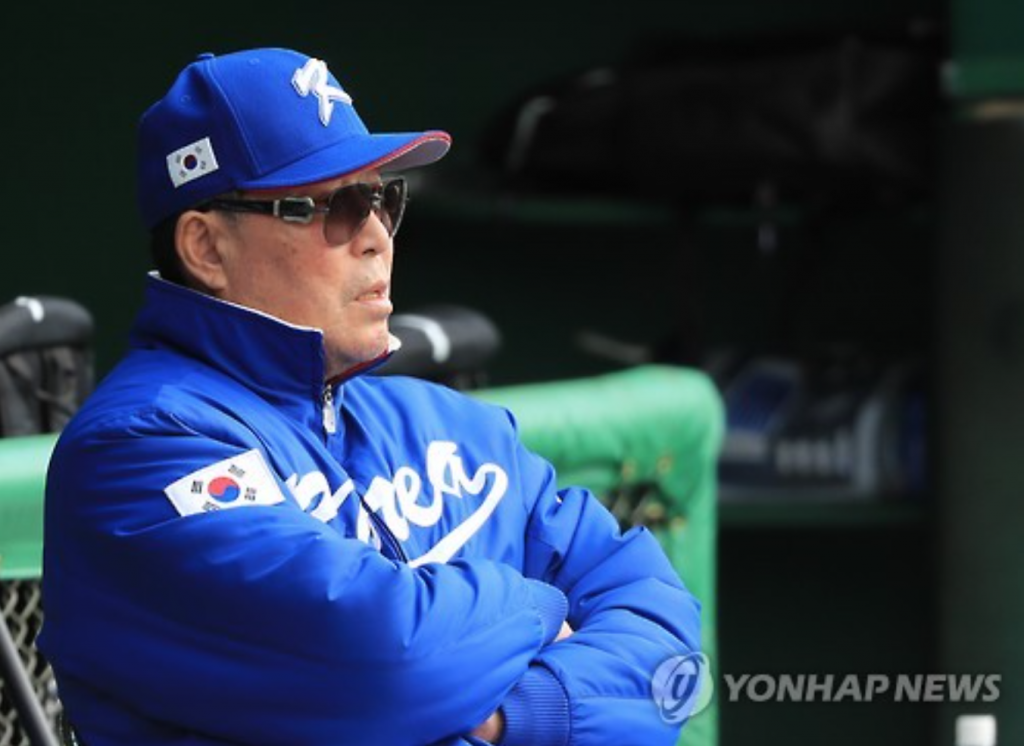