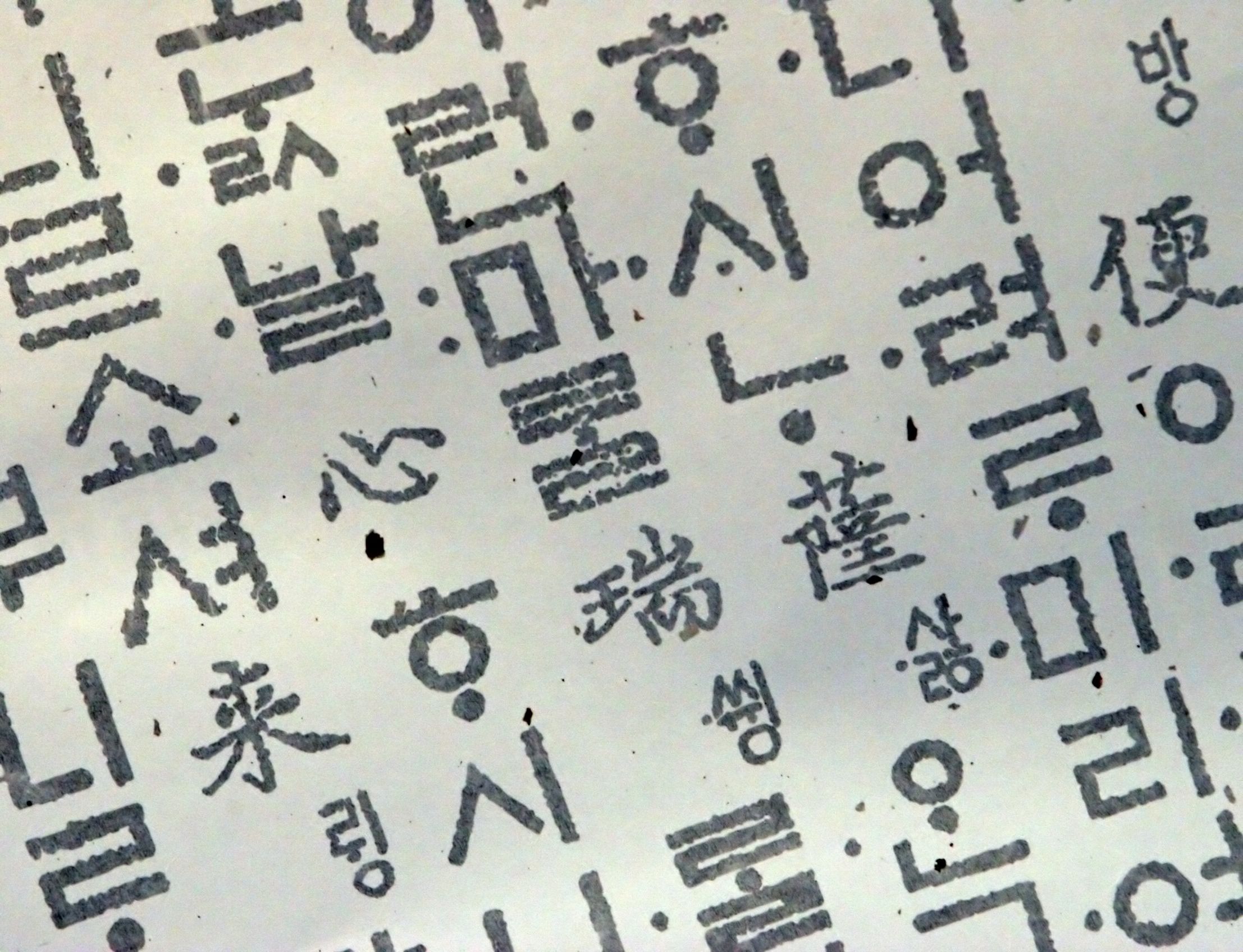 “The number of overseas organizations running Korean studies classes increased from 632 in 55 countries in 2007 to 1,348 in 105 nations last year,” the Korea Foundation (KF) said in its 2018 White Paper on Overseas Korean Studies.

“The surge is helped largely by the country’s heightened status in the international community, the global popularity of Korean pop culture and KF financial assistance to overseas organizations,” the foundation said.

The foundation has awarded scholarships to 6,521 foreign students since 1992 for the international spread of Korean studies.