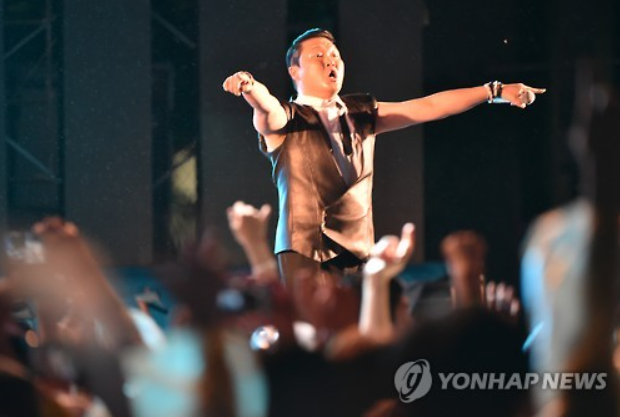 SEOUL, August 3 (Korea bizwire)- Singer Psy will perform on stage to revitalize the domestic tourism market that has struggled under the onset of the Middle East Respiratory Syndrome(MERS).

Psy will be making an appearance at the Summer K-POP Festival held at Seoul Plazaon August 4 at 7 p.m. Other stars like the idol group Infinite, God7, U-Kiss, Song Ji-eun from Secret, T-ARA and Crayon Pop are also scheduled to appear.

The Ministry of Culture, Sports and Tourism is planning to urge tourists to visit Korea by providing them with special seats and various types of information on touring Korea at the event.

In addition, the performance will be aired on national television and is also expected to air on an international channel so that it could also be seen in China and Japan. 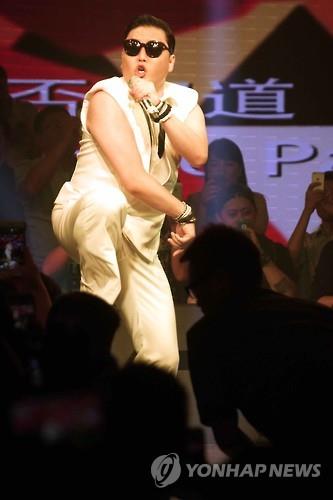 Booklets on performances, theme parks and beauty/cosmetics will be distributed, and a special booth will manage discount coupon promotions.

The Ministry of Culture, Sports and Tourism explained the purpose of the event. “We prepared this event to stir up interest in Korea. Since the city hall plaza is in the middle of the urban area and is close to many cultural resources, we decided to hold the event there.”

Until May, the number of foreigners visiting Korea was growing at an average of 11 percent a month compared to last year, but dropped 41 percent in June due to the after effects of MERS. The number of tourists that visited Korea until July is predicted to show a 9 percent decrease compared to the same period last year.