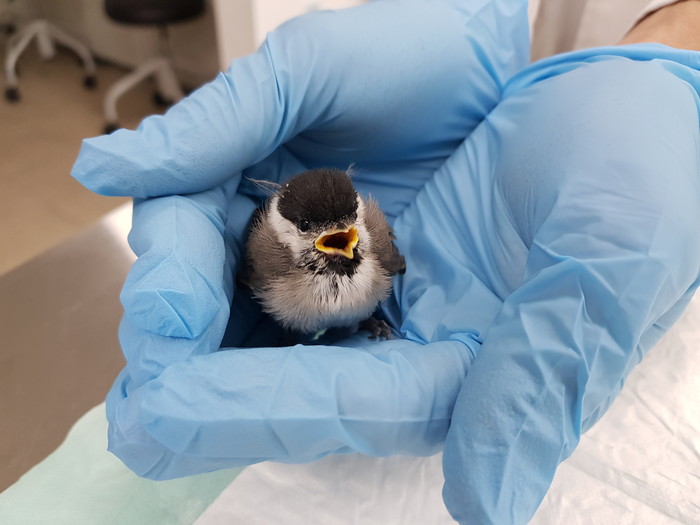 The center stresses that the act of saving a baby animal left alone while its mother is away for food should be restrained. (image: Incheon Wildlife Rescue Center)

SEOUL, May 30 (Korea Bizwire) — The city of Incheon’s Wildlife Rescue Center is stepping up its campaign to protect young wild animals to mark the summer season, the breeding season for wild animals.

According to the center on Wednesday, 83 out of 356 wild animals that have been rescued since the opening of the center in Yeonsu District in March of last year have been found missing their mothers and moved to the center.

However, more than half of the animals were believed to have been separated from their parents due to unnecessary rescue.

First of all, if a mother is unable to take care of her young due to an accident or illness, human help is inevitable because the baby’s essential feeding activities will become impossible.

Also, it is recommended that if baby birds all from their nest, humans should put the baby birds back in the nests or make an artificial nest to protect them against predators such as cats.

But the center stresses that the act of saving a baby animal left alone while its mother is away for food should be restrained.

So, even if they are moved to the center, animals rescued this way often die eventually as human care cannot be compared with a mother’s care.

The center advised that the unnecessary rescue of young wild animals is tantamount to a kidnapping and that patience and observation were key to determining whether rescue is really necessary.

There are many cases where a mother cannot approach her baby because of human presence.

The center explained that instead of a hasty rescue, it is desirable to check if the mother is there and the baby is being cared for after about two hours, and then rescue the baby after confirming that the mother is not there.