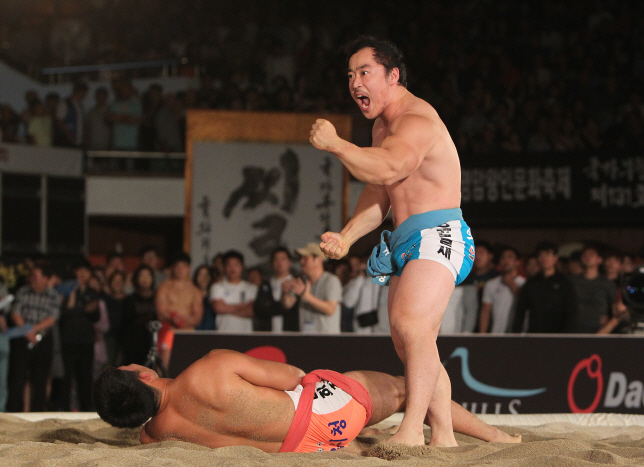 SEOUL, Nov. 21 (Korea Bizwire) — Ssireum, a type of Korean traditional wrestling, is attempting to make a comeback on YouTube after fading in popularity since the 1980s.

A YouTube channel created by the National Ssireum Association this summer is gaining popularity among young South Koreans. Some of the videos of ssireum competition have reached more than 2 million views. 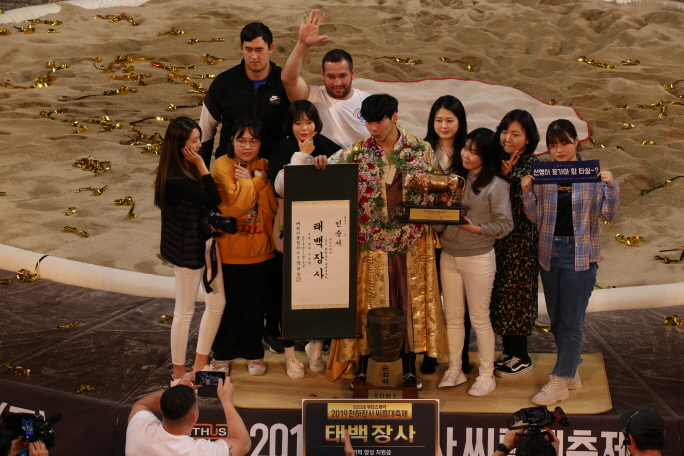 Experts argue that competition among lightweight players using techniques rather than force were key to the popularity of the videos.

One broadcasting company, in response, plans to introduce a new variety show on ssireum on November 30. 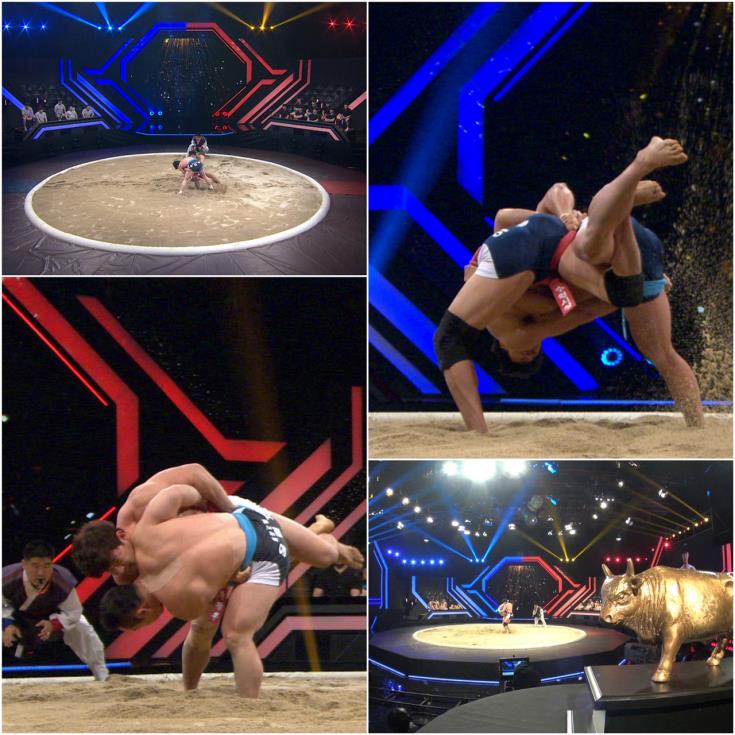