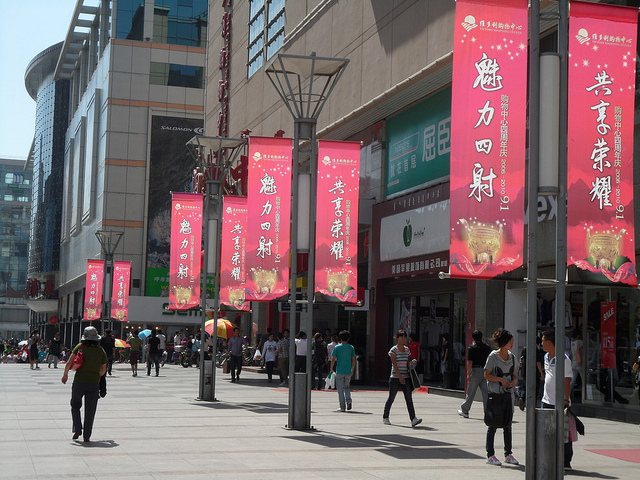 As the area is located in deep inside of China, market observers see it as an unusual move to open a K-wave business centering on shopping. (image:derikz/flickr)

Omgworld announced on July 9 that it would enter the hinterland of China by setting up a department store where customers can experience a wide variety of “K-products” stretching over Korean shopping, leisure and entertainment fields. It will be located in the downtown of Hohhot, just 1 kilometer away from the city’s central railway station and 5 kilometers from the airport. 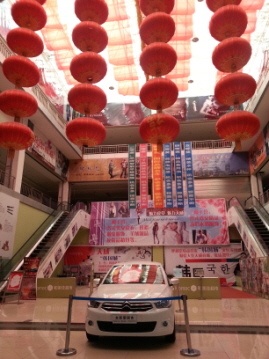 The Korean Wave is set to make a splash in the inland areas of China.(image:Omgworld)

As the area is located in deep inside of China, market observers see it as an unusual move to open a K-wave business centering on shopping. At the same time, they see the decision reflects the universal values created by the K-wave have taken root in ‘far-away’ regions of China.

Kim Jung-bae, vice chairperson of Omgworld, said, “It is true that our business has been boosted by the power of the K-wave, but we have also tried to keep in contact with the local business people and government officials for a long time. As most of the 24 million population of Inner Mongolia is concentrated in the city, we would say the business prospect is bright.”

Omgworld, to make the department store project successful, is offering the prospective tenants unprecedented contract terms including exceptionally low deposit payments and sales commissions, which was received warmly by the hopeful merchants.

As the Tianwei Department Store due opening in September is expected to deal with almost all kinds of K-wave products, it will certainly be a new attraction in the region. Also, a K-wave Culture Center will be open in the city targeting the locals and it will hold regular events featuring K-wave celebrities.