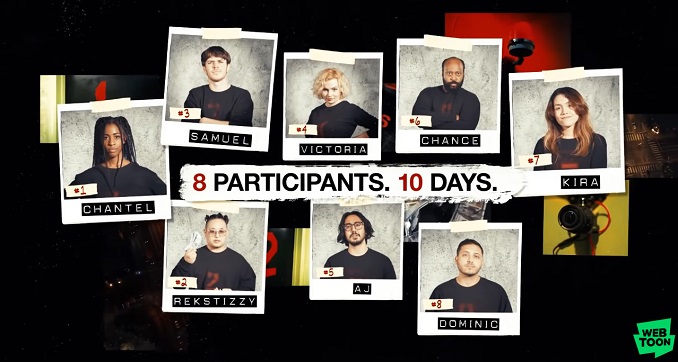 The new American show is a five-episode reality show in which eight participants compete in a series of brainteaser games to win a prize of US$300,000.

Jubilee, a YouTube channel followed by 7 million people, released the program on Monday. 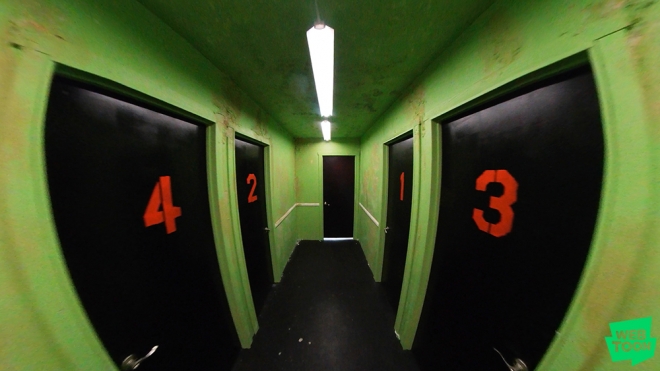 Naver Webtoon said it is the first time for South Korean webtoon intellectual property (IP) to be made into video content by foreign producers and actors.

The original webtoon series has been garnering interest from multiple producers thanks to its game-like, one-of-a-kind features and real-like psychological flow. The webtoon was made into a reality show in South Korea last year.