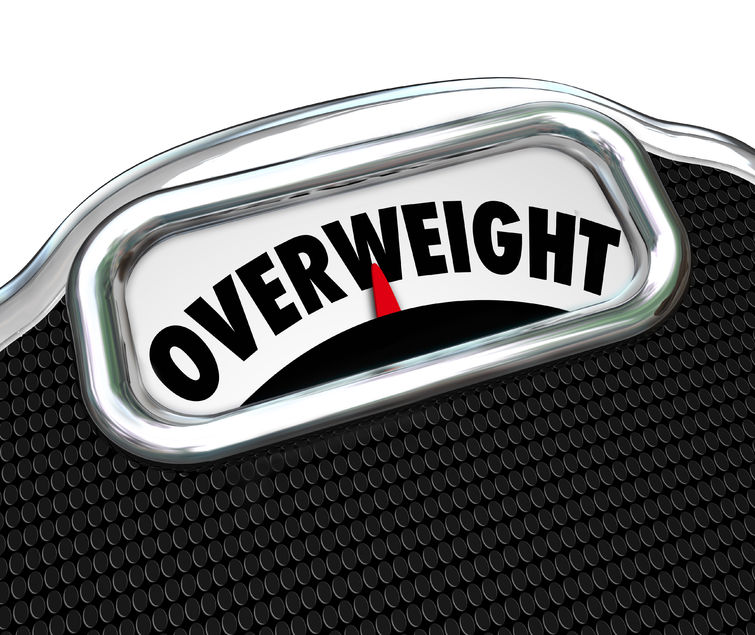 He added that while obesity can lead to a multitude of health problems, including diabetes, high blood pressure, heart disease, and stroke, not many see it as a condition that can lead to death. (image: KobizMedia/ Korea Bizwire)

SEOUL, Sept. 5 (Korea Bizwire) – The Korea Society for the Study of Obesity (KOSSO) has dismissed recent claims by certain medical experts that the current BMI standard for obesity is too strict and needs to be adjusted, saying that there is no academic basis to support the assertions. KOSSO representatives noted that easing the current standards may lead to confusion in society at large as well as in medical circles.

The BMI, or Body Mass Index, is derived by dividing an individual’s weight (kg) by the square of their height (m) to determine their level of obesity. And while the World Health Organization categorizes a BMI between 25 and 31 as overweight, and 30 and above as obese (same for the United States), obesity experts in some East Asian countries, including Korea, often categorize 23 and above as overweight and 25 and above as obese.

“Korea is suffering from a steadily increasing obesity rate,” said Yoo Soon-jib, Chairman of the Board of KOSSO. “Although certain medical experts claim that there’s a need to modify the current BMI obesity standard, there’s no profound academic evidence that supports such a claim.”

He added that while obesity can lead to a multitude of health problems, including diabetes, high blood pressure, heart disease, and stroke, not many see it as a condition that can lead to death.

“Mitigating the current standards provides no help in alerting the public of the dangers of obesity and devising preventative measures.”

In contrast, however, the proponents of a BMI standard change point to the likelihood of overtreatment, and creating unnecessary public fear due to such stringent guidelines.

“If we define people with a BMI of 25 and above as obese, it will categorize even healthy people as obese, which will lead to unnecessary treatment, concerns, and loss of self-esteem,” said Dr. Seo Hong-gwan from the National Cancer Center in a recent column.

“Applying the 25 BMI standard turns Korea into a country with a higher male obesity rate than the U.S., which is among countries with the highest obesity rates,” Seo said.

Despite these claims, KOSSO officials are convinced that changing the standards will do more harm than good, and are sticking to their guns.

To help put an end to the debate, KOSSO plans to announce a revised obesity-related treatment guideline in November, which will again affirm its disputed obesity standards.

“Stretching the meaning of a few study theses on obesity, and applying them (to the current standards) is no help whatsoever to the health of the public,” said Yoo.