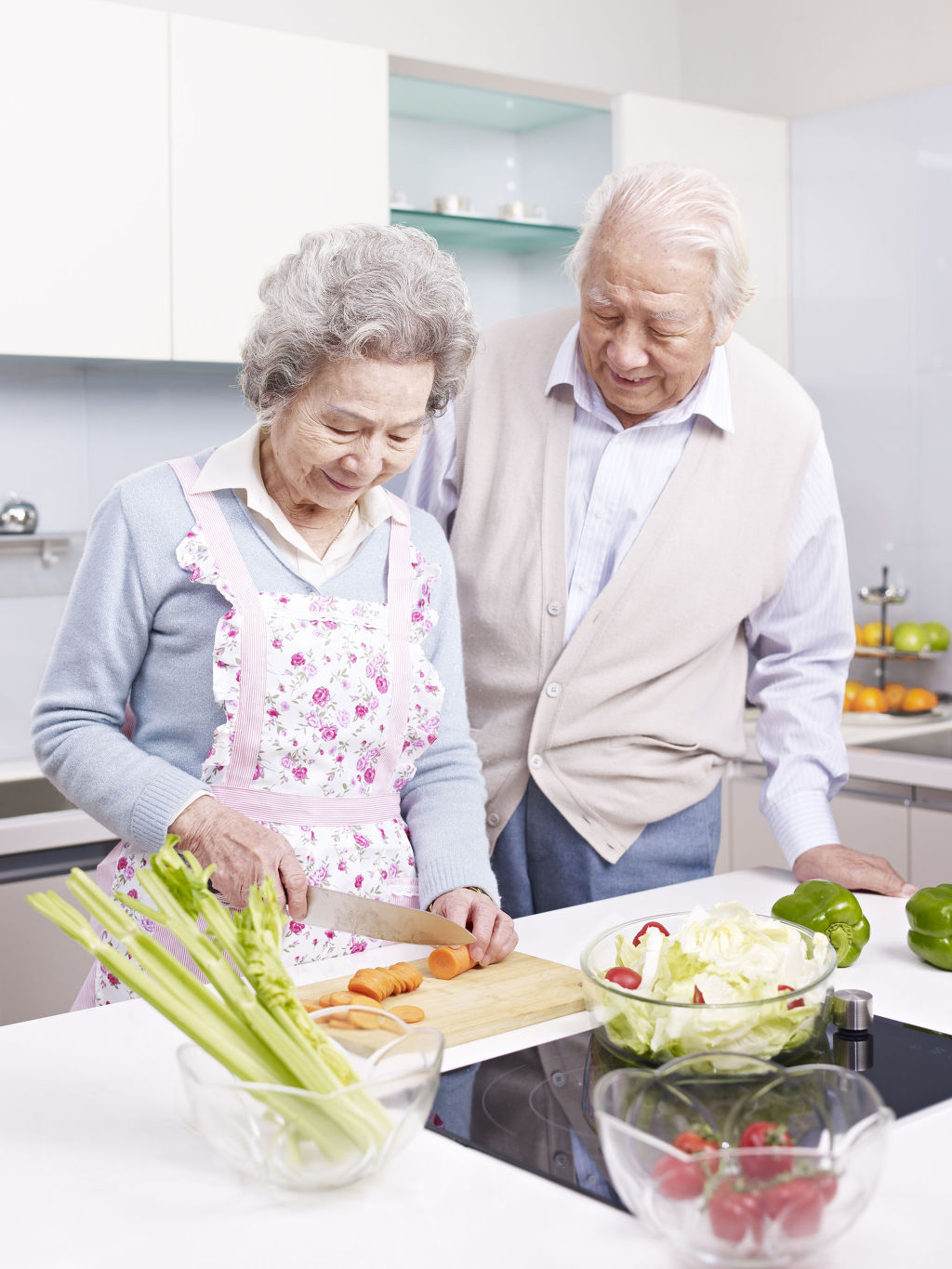 Korean are much behind in preparing for their post-retirement lives with little private pension plans or savings. (image: Kobizmedia)

SEOUL, Korea, April 2 (Korea Bizwire) – While it is estimated that it costs an average of 1.37 million won (US$1,295) a month to sustain the minimum life for an aged couple, Korean are much behind in preparing for their post-retirement lives with little private pension plans or savings.

On the amount of the pension receipts, 37.1 percent of the respondents said that the amount will not satisfy their requirement. Also, only 28.7 percent of people in their 60s and older are receiving the pension now and the average amount is 522,000 won.

An official at the NPS said, “Both pension account holders and recipients recognized that the amount of pension will fail to meet the living expenses in their aged lives. To raise the pension amount, people need to join the public pension programs as early as possible.”

2 thoughts on “Koreans Much behind in Preparing for Aged Life”