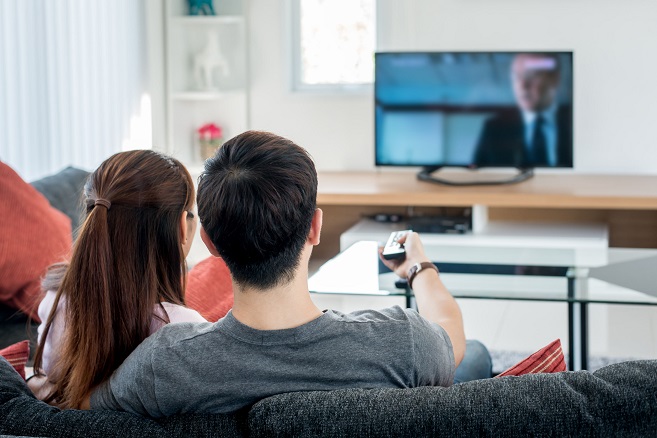 SEOUL, Dec. 31 (Korea Bizwire) — Time spent watching television increased throughout all age groups this year due to the coronavirus.

TNMS, a Seoul-based company that tracks viewership, conducted a study of 9,000 people from 3,200 households, revealing that the average time spent daily watching TV per household was 9 hours and 3 minutes, up by 32 minutes compared to last year.

The average time spent daily on watching TV per individual was 4 hours and 50 minutes, up by 37 minutes. 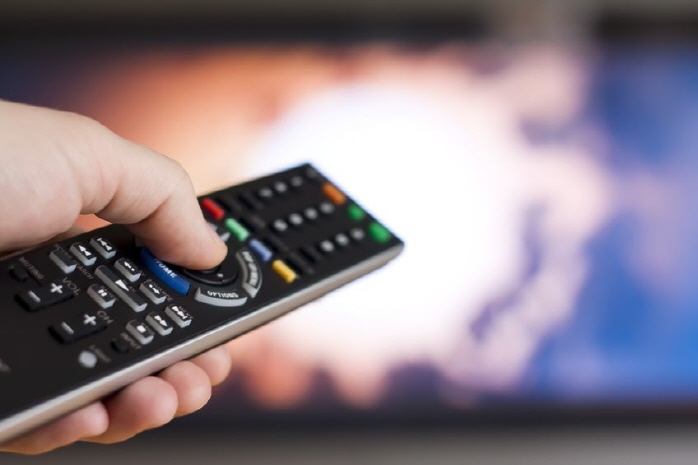 “The rate of increase in the time spent watching television among preschoolers and teens who weren’t able to go to daycare or school, as well as 20-somethings exceeded the rate among office workers and those in their 30s and 40s,” said TNMS.

Time spent watching television throughout all of the 12 months surpassed last year’s records.