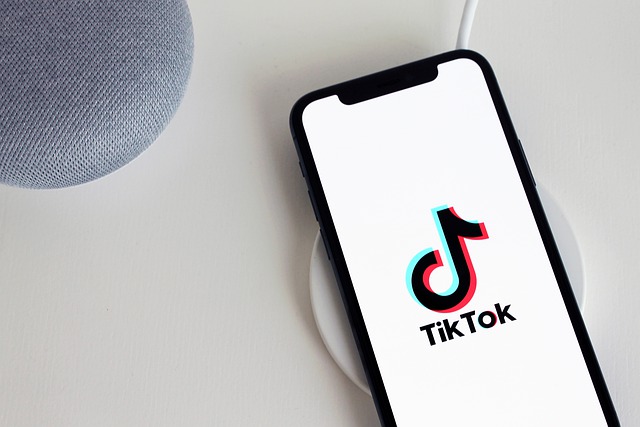 The nation’s TikTok users appear to care little about the controversy over the leakage of private information. (image: Pixabay)

SEOUL, Aug. 12 (Korea Bizwire) — A fever of deleting the Chinese-owned global social media platform TikTok is sweeping across the globe amid U.S. pressure to ban the app for data privacy violations and security vulnerabilities.

In contrast to such a global move, however, the number of TikTok users is actually growing in South Korea.

The nation’s TikTok users appear to care little about the controversy over the leakage of private information.

According to mobile market intelligence platform Mobile Index, the monthly active users (MAU) of the TikTok app (based on Android devices) rose to 2.87 million in July from 2.51 million in January.

Even after the collection and leakage of personal information recently became a controversial issue in the country, the number of TikTok users has been an upward trend.

As the controversy over Chinese apps continues, some of the nation’s online communities started sharing a list of must-delete Chinese apps.

The movement to delete Chinese apps, however, has had little impact, given the strong growth in the use of these apps. In reality, the Chinese apps appearing on the list have remained near the top of app download rankings.

According to Mobile Index’s July ranking for camera apps in terms of the number of users, three out of the top ten apps turned out to be Chinese apps.

The usage time of TikTok in South Korea is also on the rise. Industry tracker WiseApp showed that domestic users used the app for 33 million hours in June, more than twice as much as a year ago.

The per-capita usage time averaged about 474 minutes, making TikTok the second most used app, right behind YouTube (based on Android smartphones).