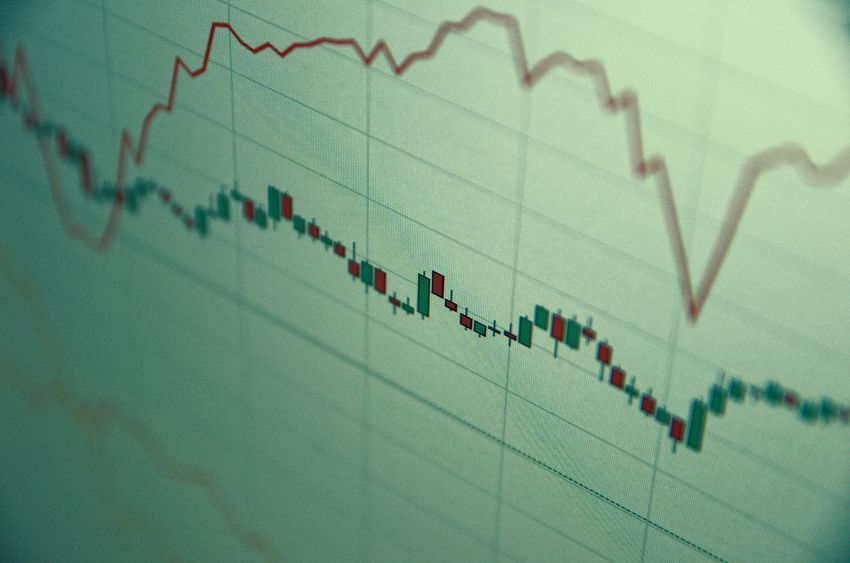 SEJONG, May 12 (Korea Bizwire) — South Korea’s major economic indicators are showing signs of slow improvement, signaling the economy is pulling out of a funk during the fourth quarter of last year, the finance ministry said Tuesday.

The ministry, however, cautioned that Asia’s fourth-largest economy remains gripped by such external uncertainties as a weak Japanese currency and a delay in the recovery of major economies.

“Overall, economic indicators such as industrial output, consumption and construction investment are improving slowly, though gains remain spotty and fluctuate from month to month,” the ministry said in its latest report on the economy.

According to the report called Green Book, private consumption edged up 0.6 percent in the first quarter of this year from three months earlier. From a year earlier, it grew 1.5 percent.

Sales of domestically produced passenger vehicles moved up 2.8 percent in April from a year earlier, following a 5.5 percent increase in March.

Sales of gasoline, another barometer of spending, climbed 8.7 percent on-year in April, the fourth consecutive month of increase, with payments made by credit cards surging 15.3 percent.

“Discount chain sales were down, but other data all gained last month, which is a sign that people are spending more,” the ministry said.

The ministry, however, said external uncertainties could weigh down on the economy’s recovery down the road.

“The government will make all-out efforts to cushion the blow of external shocks and stabilize the market in a preemptive way, while trying to manage downside risks,” it said.