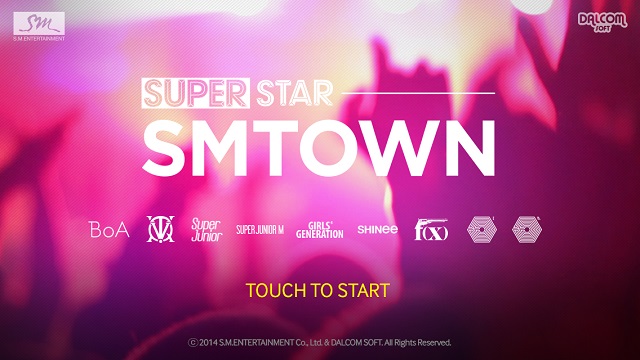 The game is packed with songs sung by K-pop stars such as BOA, TVXQ, Super Junior, Girls’ Generation, SHINee, FX and EXO. Players complete the game stage one by one by touching notes appearing on the screen in accordance with songs in a timely manner. Users can also collect game item cards featuring K-pop stars in the company.

“We want this game to become a brand-new type of mobile game which allows K-pop enthusiasts to enjoy both games as well as the celebrities they are crazy about,” a producer in the company said. “We are also planning to launch the game on iOS at the beginning of next month, giving fans an opportunity to enjoy it,” he added. 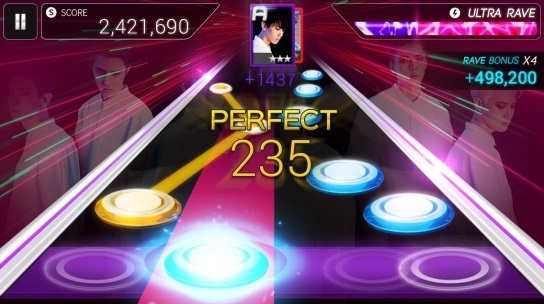 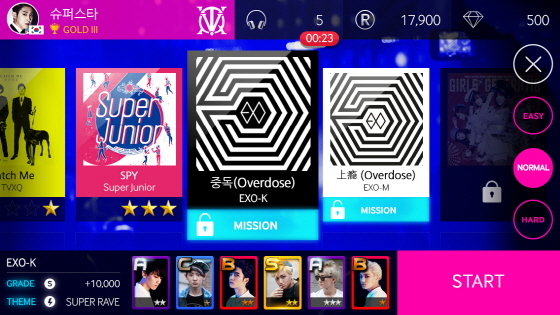