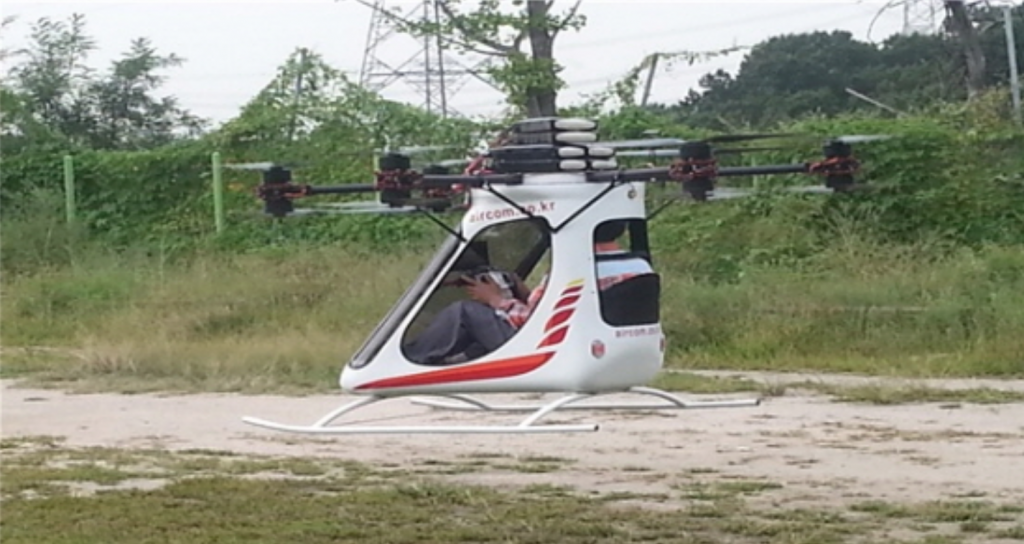 According to a county official, the flight of a passenger drone built by Airship Communication, a domestic drone and airship manufacturer, has been approved by the Ministry of Land, Infrastructure and Transport and the Busan Regional Office of Aviation.

The drone can be controlled either remotely or manually by the passenger on board.

“At an international level, the state of Nevada approved a drone taxi test flight back in June,” an official said. “But as far as I know, this is going to be the first attempt being made in Asia.” 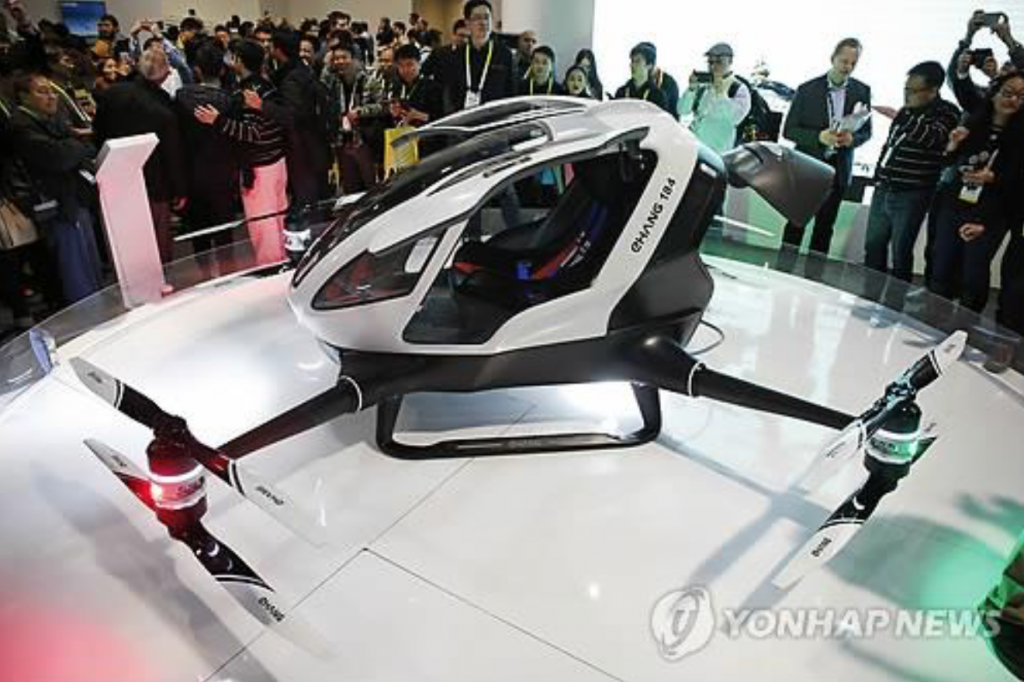 Ehang 184 was cleared for testing in Nevada in June.