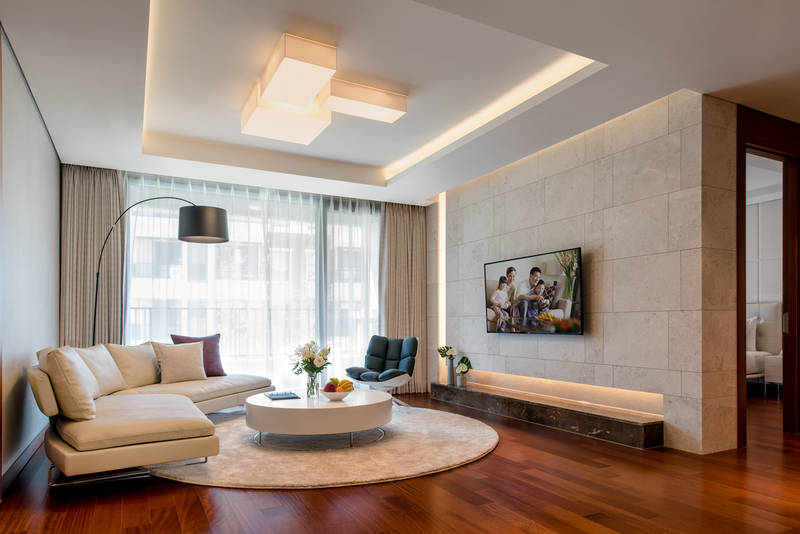 HONG KONG, CHINA, Oct 19 (Korea Bizwire) – The PGA TOUR will be holding its first golf tournament in Korea, THE CJ CUP @ NINE BRIDGES, on Jeju Island. Somerset Jeju Shinhwa World has been appointed as the official hotel partner of the event to accommodate the contestants. To enable tourists to enjoy both the exciting tournament and the newly opened Shinhwa Theme Park, Somerset Jeju Shinhwa World has launched a range of travel packages that will coincide with the event.

The PGA TOUR will be holding its first regular season, THE CJ CUP, in Korea from 19 to 22 October at the Nine Bridges Golf Club. This tour boasts a strong field made up of 78 international golfers, including the champion of the 2017 PGA Championship, Justin Thomas from the United States; world number one male golfer Jason Day from Australia; and 2013 Masters Tournament champion, Adam Scott from Australia.

Landing International is a limited company listed on the Main Board of Hong Kong Stock Exchange (HKSE: 582) and also a constituent stock of the Hang Seng Family of Indexes. The Company and subsidiaries are principally engaged in the development and operation of integrated leisure and entertainment resorts, gaming clubs and property development under its own “Landing” brand name.