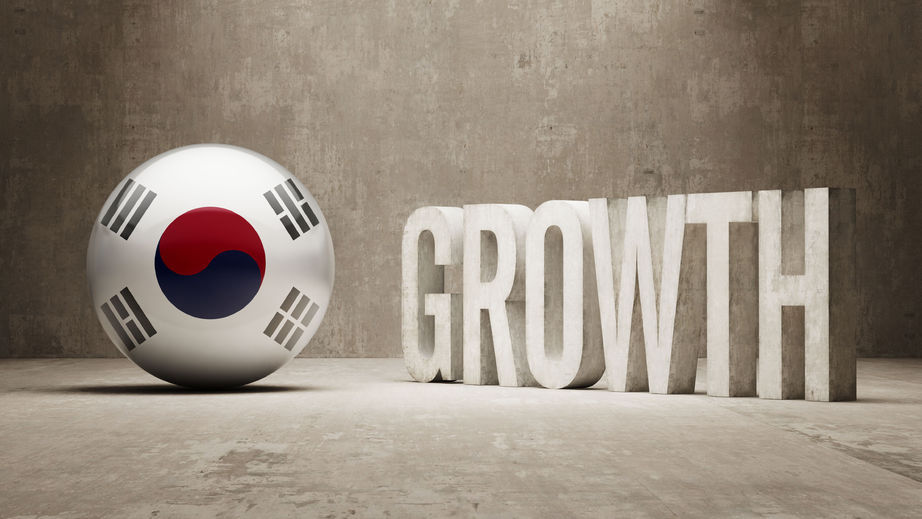 According to the World Financial Markets and Bloomberg, the growth rate of real GDP compared to the previous quarter stayed at 0.3 percent. (image: Kobiz Media / Korea Bizwire)

SEOUL, Aug. 19 (Korea Bizwire) –  Korea’s second quarter economic growth has turned out to be much lower than expected. Even countries going through economic difficulties showed a higher growth rate than Korea. There are concerns that if the Korean economy stays this way, the country might become a bit player in global competition.

It is true that the majority of countries have very low growth rates, but the slowdown of growth in Korea is a problem because it is especially severe.

The growth rates of Asian countries such as China (1.70 percent), Hong Kong (0.40 percent) and Taiwan (1.59 percent) were all higher than Korea, and Indonesia (3.78 percent) and Malaysia (2.60 percent), which were said to be at risk of going through a foreign exchange crisis, also surpassed the growth of Korea.

As the low growth in Korea continued, financial organizations in and out of the nation are setting lower standards for the Korean economy.

The drop of estimated economic growth in Korea was the largest among Asian countries. According to Bloomberg, 37 financial organizations from around the world estimated an average of 2.7 percent growth in GDP. The estimated rate was 3.5 percent in January, but kept falling.

A slump in exports and the domestic market at the same time, and the ongoing economic uncertainty in China mean that the Korean economy is likely to continue to struggle in the near future.

Oxford Economics points out that the future of the Korean economy is not that bright with China having economic problems. “If the Chinese economy falls, the blow will be the hardest on Korea among the 10 countries in Asia, due to its high dependency on foreign trade.”