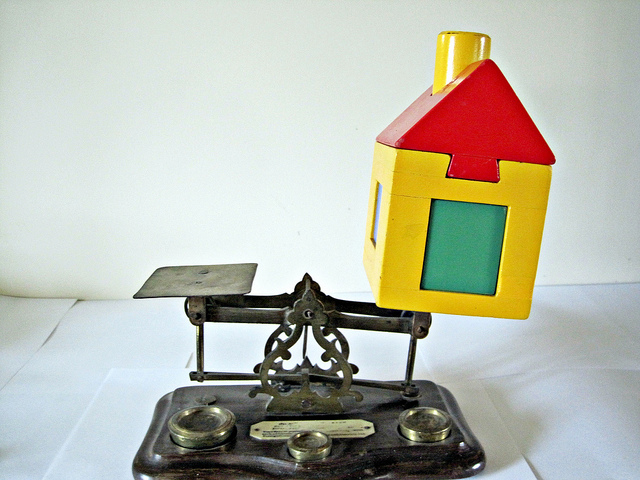 The growth rate of housing prices increased only 0.4 percent over March in 2012, which indicates that there was almost no change in the housing price in Korea. (image: images money/flickr)

SEOUL, Aug. 8 (Korea Bizwire) – During the past couple of years, the housing prices skyrocketed in major countries thanks to the global booming of the real estate market, but that of Korea is running on the spot untouched by the boom.

According to a report from the Bank for International Settlements (BIS), as of March this year, the growth rate of housing prices increased only 0.4 percent over March in 2012, which indicates that there was almost no change in the housing price.

On the contrary, the house prices in other major countries rose sharply. During the same period, those of the U.S. moved up 22.7 percent and other countries including Hong Kong (26.8%), China (22.9%) and Turkey (26.7%) showed high growth rates.

Although the BIS statistics showed somewhat different patterns from that of the Korea Appraisal Board, it is true that the housing price growth rate of Korea is low compared with those of major advanced countries.

An official at the Korea Appraisal Board said, “The lower growth rate of Korean house prices came from the relatively high interest rate and the relatively weak impact from the 2008 Subprime mortgage crisis.”