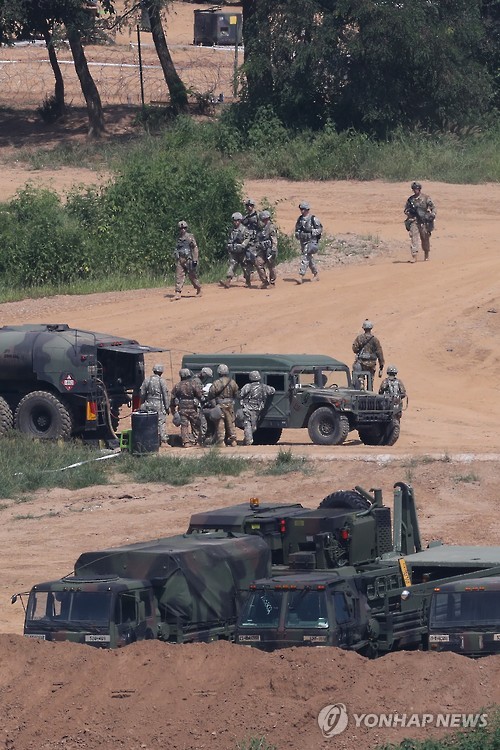 First initiated in 1976, UFG is a command post exercise, mainly composed of simulation exercises of ROK-US operations against North Korea with minimal field maneuvers. Korean police and fire departments and local governments will also practice drills during the UFG exercise period, which continues until September 2. 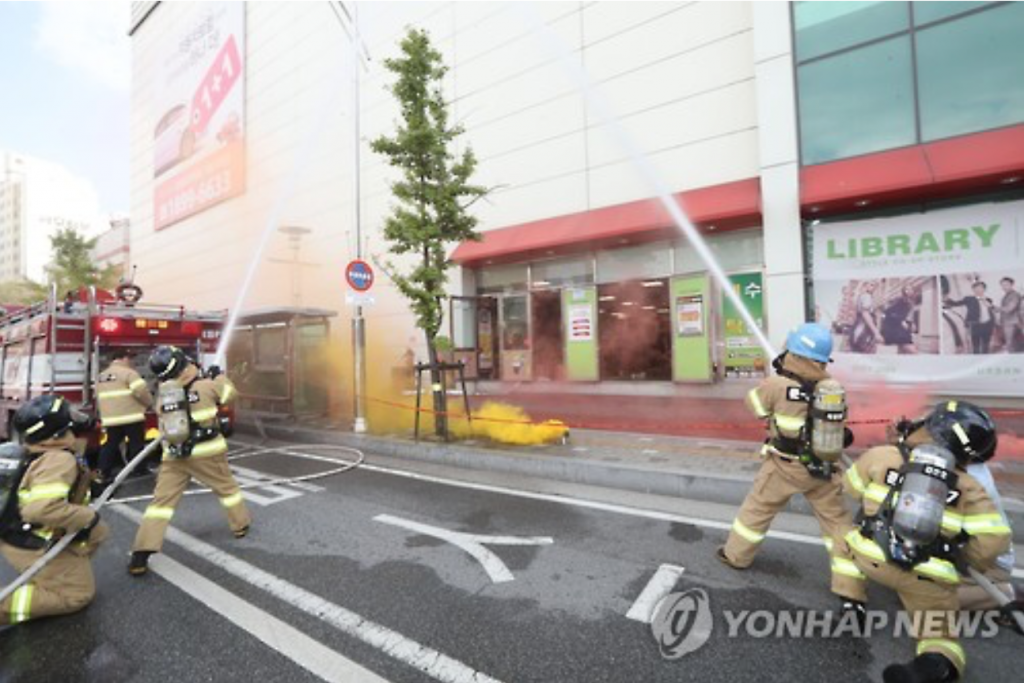 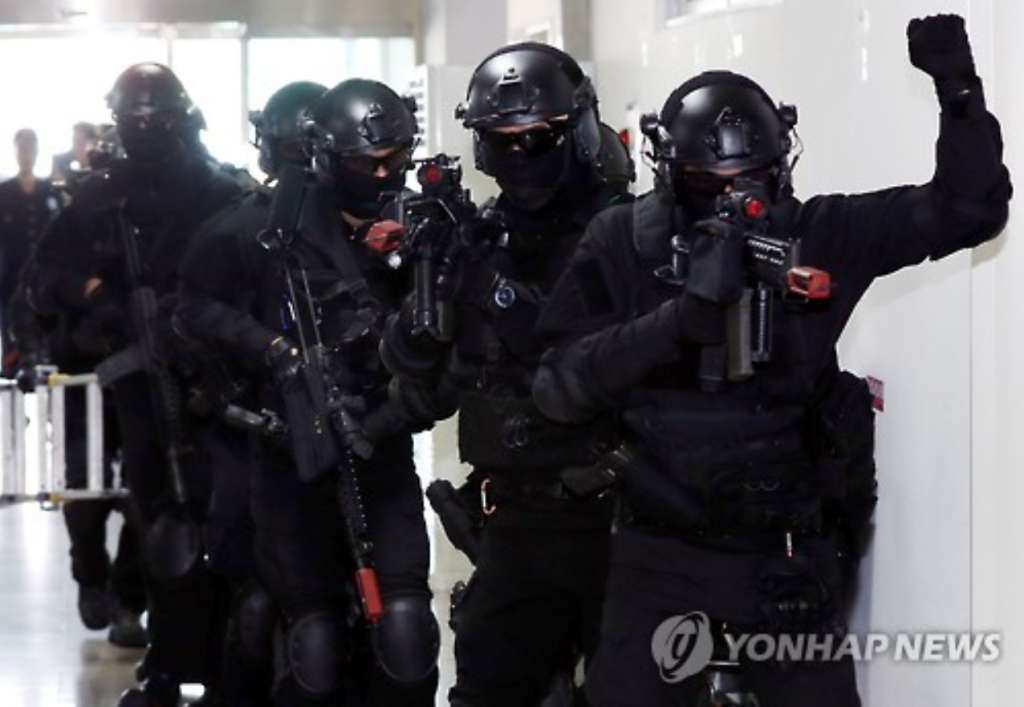 Various civic organizations and members of the opposition Minjoo Party of Korea, however, voiced concerns and urged the government to stop any military action that might further heighten the tension between the two Koreas.

North Korea also labelled the exercise a “clear manifestation of a vicious plot”, and threatened the South Korean government with nuclear retaliation on Monday.

The UFG is named after Eulji Mundeok, a military commander of 7th century Goguryeo, one of the Three Kingdoms of Korea. 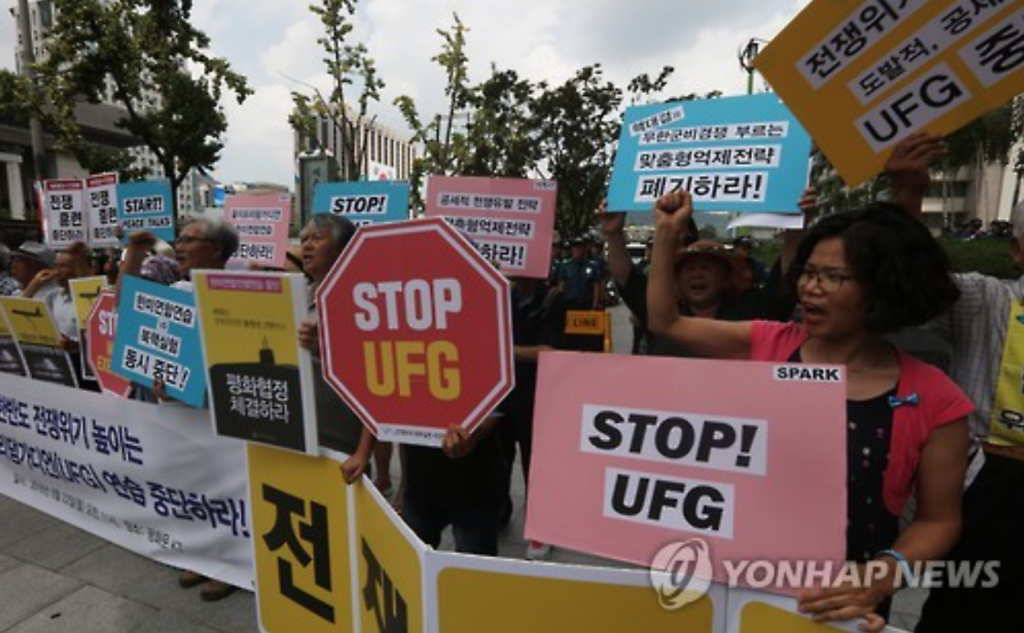 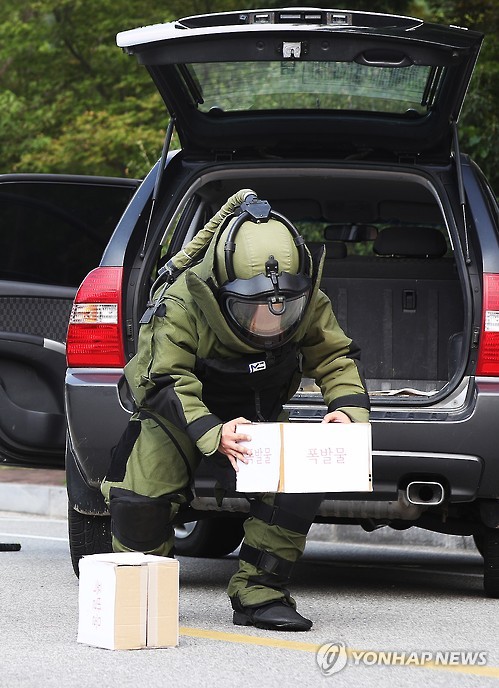 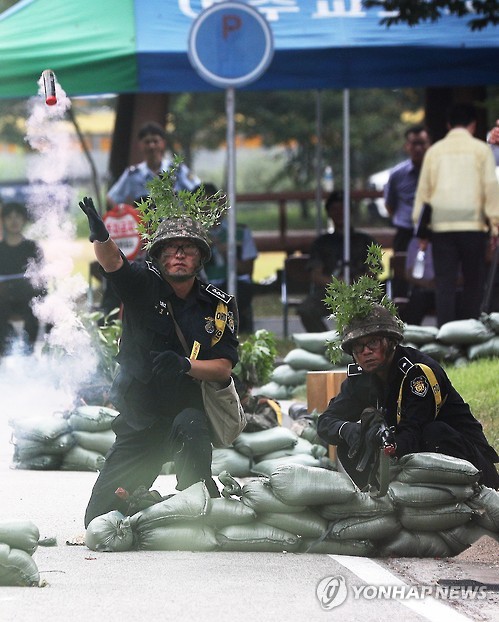