The awards are given in three categories — Advertising and Marketing, Game and Education, and Creative Lifestyle, each with gold, silver and bronze award. The contestants were from Korea, Hong Kong, Malaysia, Taiwan, and Japan, whose products went through two rounds of assessment before final winners were chosen on June 12.

A total of six applications from Korea won the awards in the contest, in the Game and Education and Creative Lifestyle categories.

The solution can be applied for anywhere in the building and allow for users to configure optimal moving path throughout the space. For example, as if visiting the actual model house, the user can experience opening of doors, turning on and off of lights and also can change the colors of furniture and walls, as he moves through the virtual space provided by the application.

The state-of-the-art application is developed to operate in the same manners for desktop computer, web, Android and iOS. 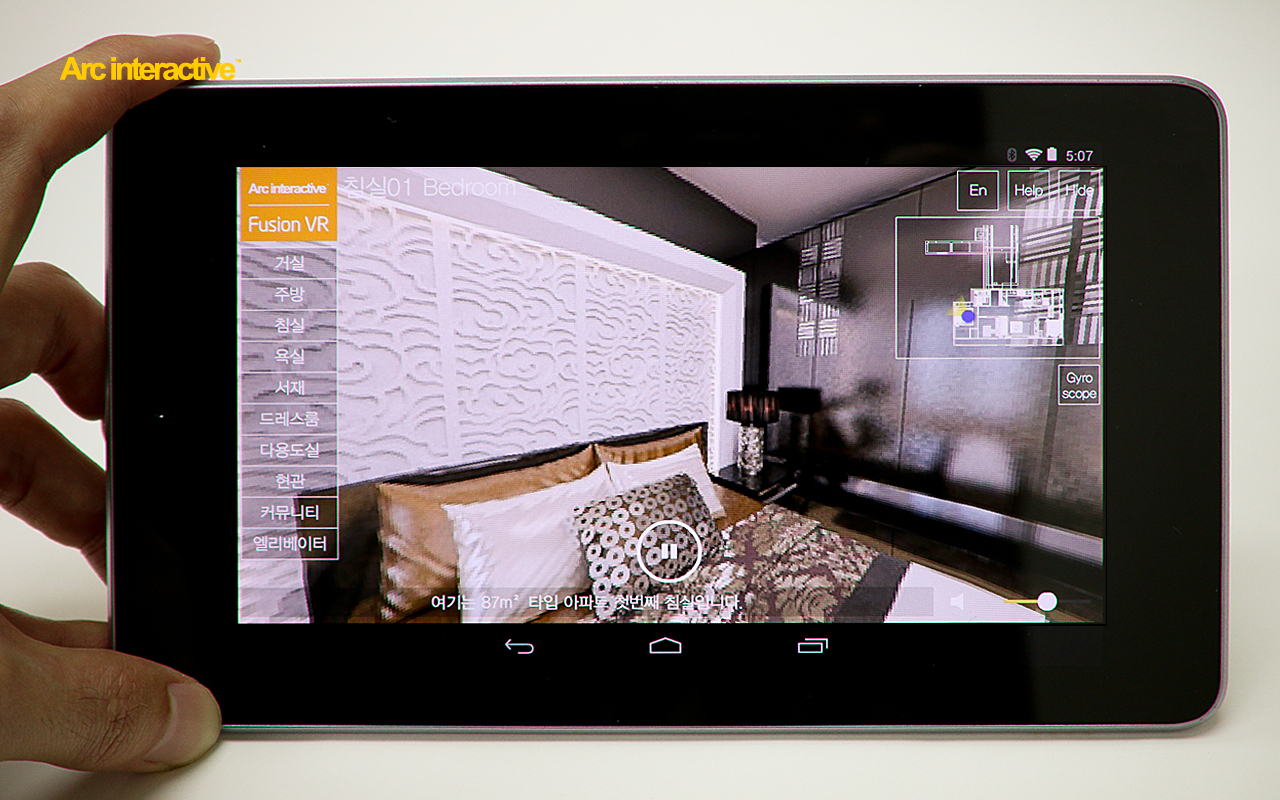