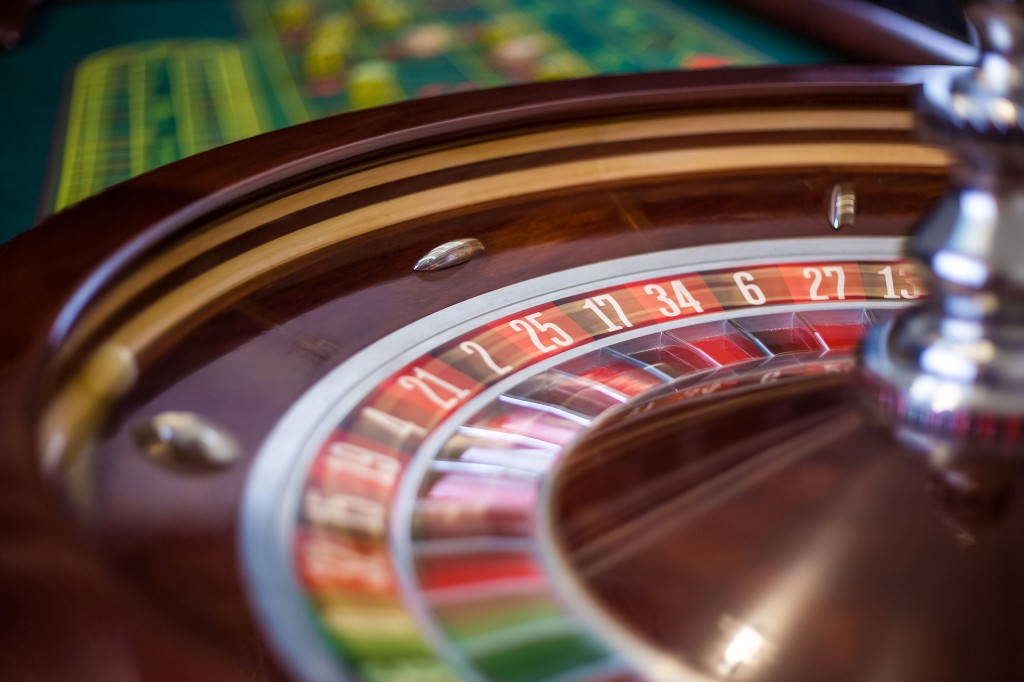 The prevalence of gambling addiction among domestic visitors to Kangwon Land Casino was 61.8 percent, far exceeding the rate for the average population of 5.4 percent. (image: KobizMedia/ Korea Bizwire)

The resort was established as part of a government plan to revitalize the dwindling economy in what was once a coal-mining area, following the restructuring of the coal industry in 1989.

Although the gambling complex has clearly contributed to local communities, it has also brought about a serious side effect – addiction.

According to Saenuri Party lawmaker Jeong Woon-chun on Friday, the prevalence of gambling addiction among domestic visitors to Kangwon Land Casino was 61.8 percent, far exceeding the rate for the average population of 5.4 percent.

The data is well-proven by another statistic showing that an increasing number of individuals are applying to Kangwon Land’s “Self-Access Restriction System”, which allows those struggling with self-control to ban themselves from entering the casino for a certain period of time.

Despite 29,337 individuals voluntarily signing up to restrict their visits over the past five years, 7,655, or 26.1 percent, have since lifted their ban and regained access to the casino.

Kangwon Land does operate gambling treatment or rehab programs via the KLACC (Kangwon Land Addiction Care Center), with the number of participants steadily increasing. However, the available counseling staff falls far short of demand, with a single counselor having to manage some 550 individuals seeking help.

“Of all the income generated from Kangwon Land, profits from the casino account for 95 percent,” said lawmaker Jeong, who criticized the resort for designating a mere 0.1 percent (1.29 billion won) of casino profits to the KLACC’s rehab and treatment operations.