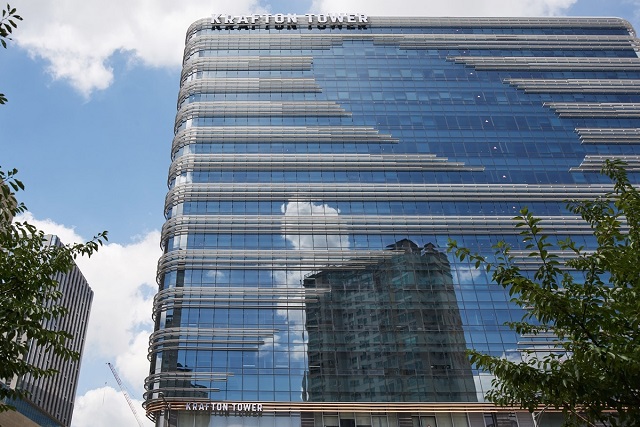 The investment into Tamatem Games is part of a funding round worth $11 million that includes other investors, such as Venture Souq and Endeavor Catalyst, it said.

Tamatem Games — founded in 2013 and based in Amman, Jordan — is a mobile publisher focusing on the Arabic-speaking market. It has published over 50 games, logging over 100 million downloads.

Krafton said the funds will help Tamatem Games expand its efforts to bring a wider selection of games with bigger and more popular titles to the Arabic market.

Established in 2007, Krafton became a major contender in the global video market after its launch of PUBG in 2017.

The battle royale style game, in which users fight to remain as the last person alive, has been hugely popular worldwide, with Krafton selling over 75 million copies of the game for computers and consoles.