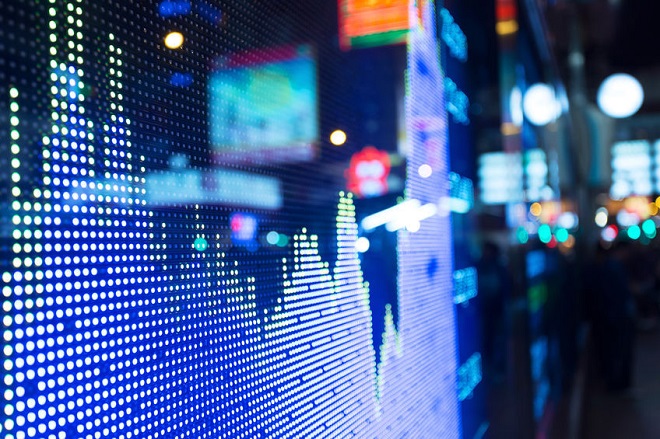 SEOUL, Sept. 12 (Korea Bizwire) — The maximum possible number of shares investors can purchase in a single order will be reduced starting next week to prevent fat-finger errors, the local bourse operator said Wednesday.

Investors will be allowed to buy a maximum of 1 percent of a firm’s total shares per order starting Monday, compared to the current level of 5 percent, according to the Korea Exchange (KRX).

In cases where an order is to purchase shares worth more than 100 billion won (US$88.65 million), such attempts will be rejected even though it does not violate the 1-percent rule.

An order worth less than 1 billion won will be exempt from the upper limit regulation, the KRX noted.

The rule will be applied to all South Korean bourses, including the major KOSPI, the secondary KOSDAQ and ETF markets.

“The changes are expected to prevent large-scale, abnormal orders in the first place so as to help minimize potential market risks and chaos,” the KRX said in a release.

In April, Samsung Securities Co. mistakenly paid 112 trillion won worth of stock to its employees as dividends, and 16 employees sold off a combined 5.01 million ghost shares, causing market chaos and losses to investors.