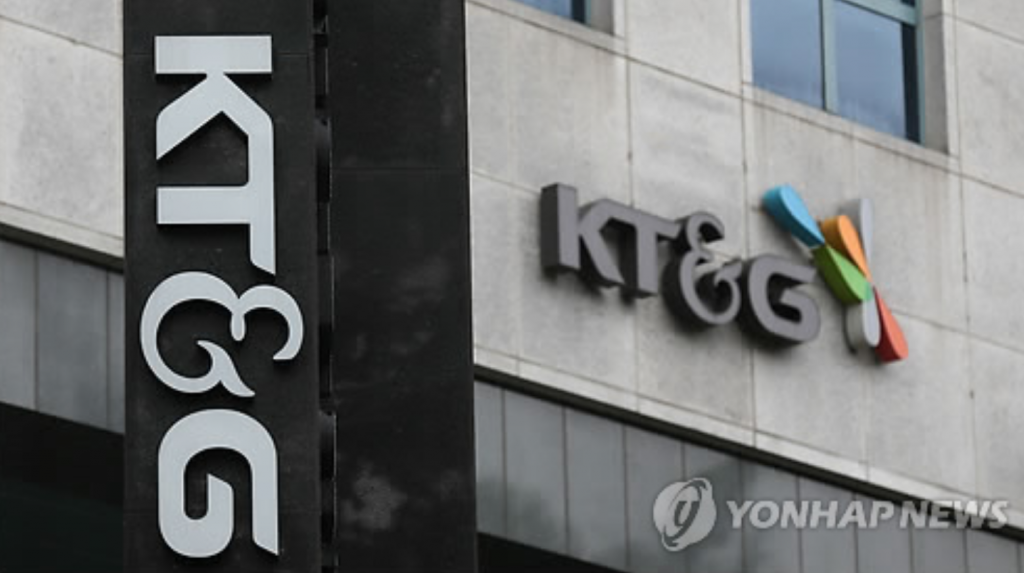 “The growing profitability is attributed to the surging prices of KT&G tobaccos abroad,” Han Kook-hee, an analyst at NH Investment & Securities, said. “The average price tag for KT&G tobaccos per pack was in the mid-20 cents range about five years ago, but it surged to the mid-30 cents range at present.”