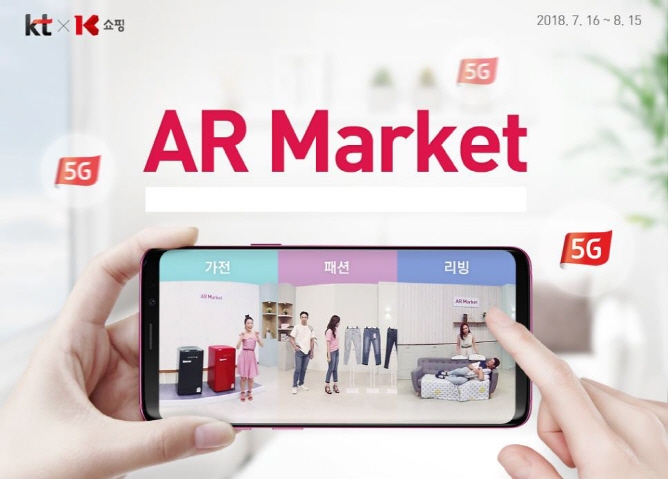 The company’s AR Market, which allows users to look at AR videos of products using their smartphones and tablets, was recently selected as Ovum’s Innovative Service of the Month. Ovum is an independent analysis and consultancy firm based in London.

The British firm reviewed 92 different services launched by service providers around the world in July and announced its selection of AR Market late last month.