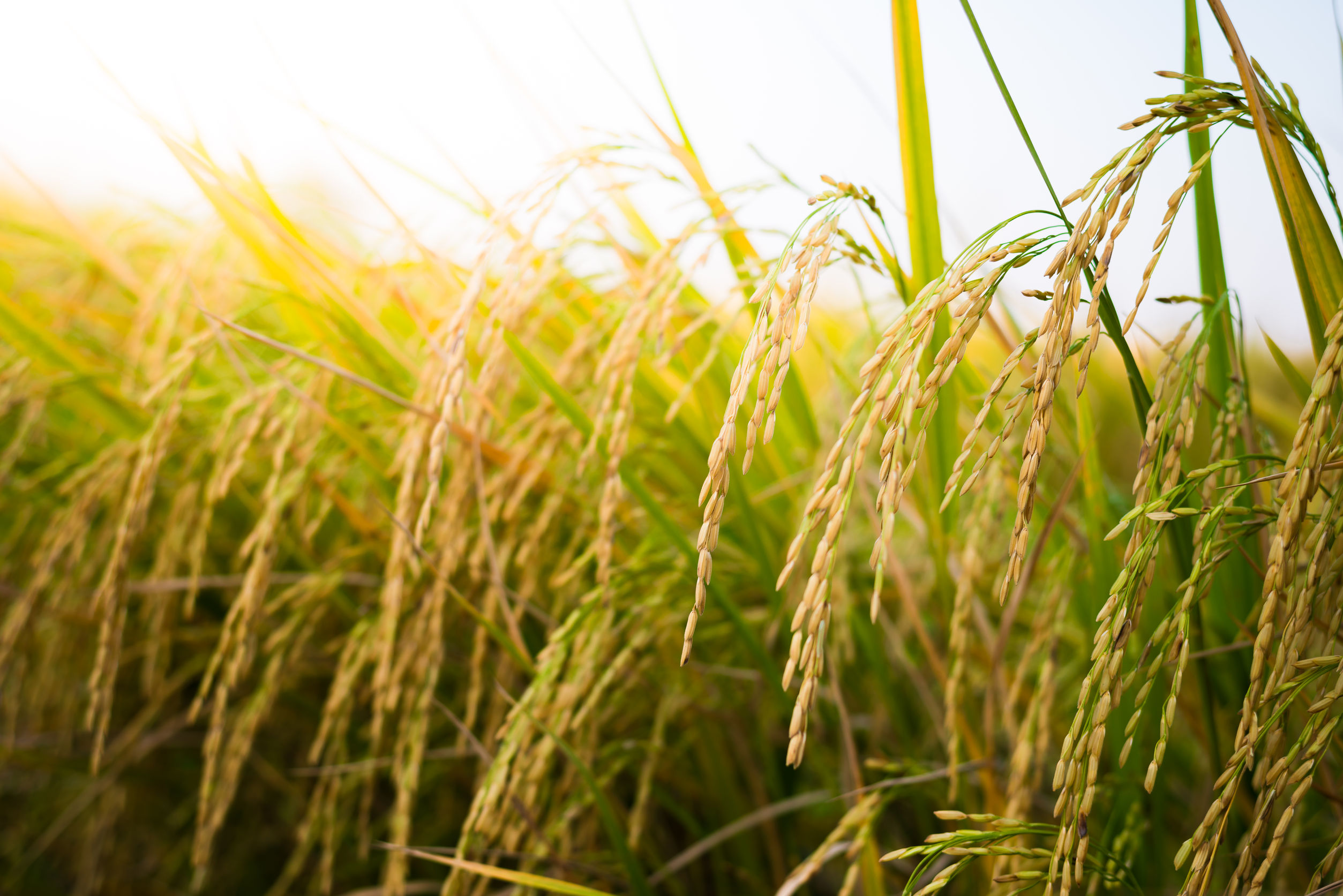 SEOUL, Feb. 19 (Korea Bizwire) — South Korea will expand investment in food and agriculture companies with good growth potential to help tide them over during the challenges of their early development, the farm ministry said Monday.

The Ministry of Agriculture, Food and Rural Affairs said it will create a fund worth 50.5 billion (US$47.2 million) focused on fledgling food and agriculture-related businesses. The government will provide 30 billion won and private sector will inject 20.5 billion won into the new fund.

The fund will earmark 20 percent of its investment for startups operated by entrepreneurs younger than 39 years of age and put priority on companies created less than 5 years ago.

The financial support is part of the government’s broader plan to facilitate young people’s entry into the farming business to tackle the demographic challenges that undermine the long-term sustainability of the sector.

South Korea has grown from a predominantly agricultural nation into an industrialized country in a short period of time and now has a heavy focus on manufacturing and trade. The agriculture sector accounted for only 2.2 percent of the nation’s gross domestic product in 2016, according to the World Bank.