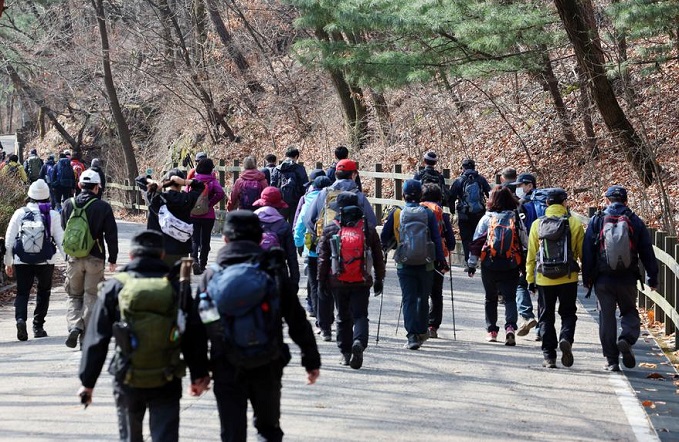 The share of amateur athletes who said they had taken prohibited doping substances such as steroid hormones at least once was estimated at 34.8 percent, more than twice as high as the rate among professional athletes, according to the data that Rep. Kim Seung-su of the People Power Party received from the Ministry of Culture, Sports and Tourism.

The ratio of those who were aware of the potential that over-the-counter medicine could contain prohibited substances stood at 35.9 percent for amateur athletes, a level less than half of that for professional athletes.

Similarly, only 23.6 percent of amateur athletes were aware that health supplements could contain prohibited substances, far lower than the 43.9 percent reported for professional athletes.

As such, the primary factor behind the fact that amateur athletes are exposed more to doping is the low level of awareness.

Amateur athletes tend to think that they have nothing to do with doping, or that doping is limited to elite athletes or professionals.

Based on this way of thinking, amateur athletes tend to take health supplements without consideration of their ingredients or the presence of banned substances.