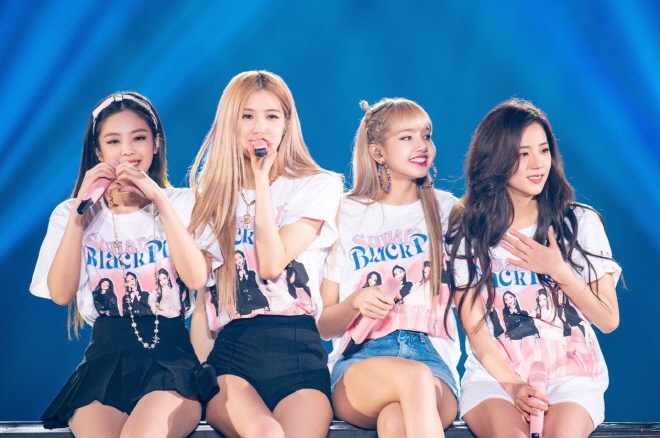 The song, part of Lady Gaga’s new album “Chromatica,” climbed to the top of the iTunes Song charts in 57 regions, YG Entertainment said. The song was put out Thursday, a day ahead of the release of “Chromatica.”

The track marks BLACKPINK’s second major collaboration with an overseas recording artist. The Korean girl group previously collaborated with British singer Dua Lipa for the latter’s “Kiss and Make Up” in 2018.

One of the biggest K-pop girl groups today, BLACKPINK made a successful debut in 2016, storming music charts back to back with its edgy hip-hop tracks “Whistle” and “Boombayah.”

The act has maintained a winning streak at home and overseas, with the EP “Kill This Love” from last year peaking at 24th on the Billboard 200 albums chart. The quartet plans to release a new single next month.