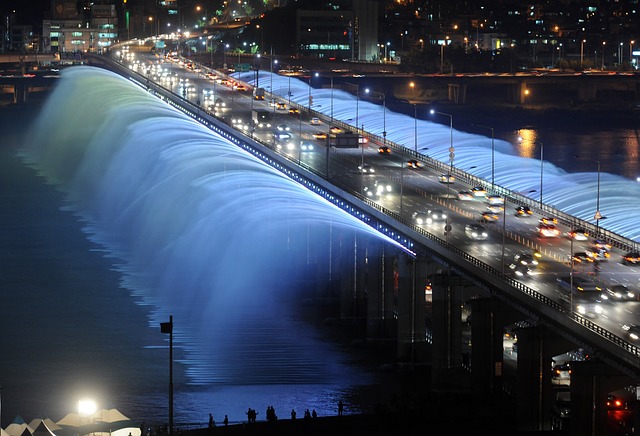 South Korea is a place where both tradition and modern features coexist. The image above shows ‘Banpo Bridge Rainbow Fountain’. (Image courtesy of Pixabay)

SEOUL, Nov. 1 (Korea Bizwire) – South Korea was found to be the most innovative nation in the world, a report by the European Union said Sunday.

According to the Innovation Union Scoreboard 2015 issued by the European Commission, South Korea earned 0.759 point out of 1 in global innovation performance, topping the list of EU member nations and the world’s 10 major countries.

It is the second consecutive time that South Korea ranked first.

The performance was measured based upon 12 indicators, such as education level, research and development expenditures by the public and business sectors, intellectual assets and exports.

South Korea turned out to have performed better in tertiary education, R&amp;D expenditures in both the public and business sectors and patents, while it performed poorly in doctorate graduates, international co-publications and most cited publications.

“South Korea is more innovative than the EU and the innovation lead has been steadily increasing over the last eight years,” the report said. “(South Korea’s lead) has increased to 24 percent, even higher than the U.S.-EU performance lead.” 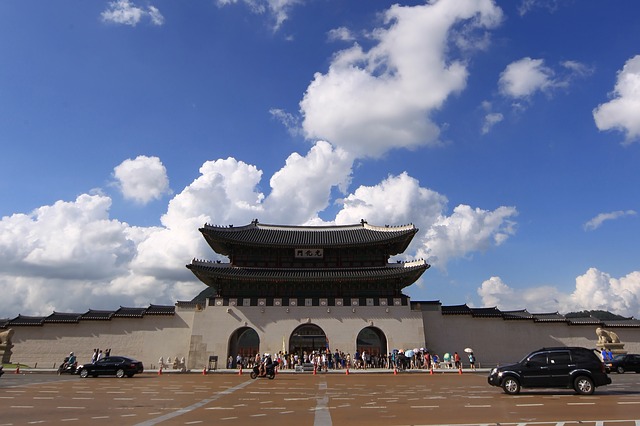 The image above shows Gwanghwamun. Gwanghwamun is the main and largest gate of Gyeongbokgung Palace, in Jongno-gu, Seoul, South Korea. It is located at a three-way intersection at the northern end of Sejongno. (Image courtesy of Pixabay)

In terms of the global innovation growth rate, South Korea also topped the list with 4.8 percent, followed by China with 3.6 percent, the EU with 2.4 percent and Brazil with 1.8 percent.

The annual report, which has been issued since 2001, provides an assessment of the research and innovation performance of the EU member states in comparison with the world’s major countries.