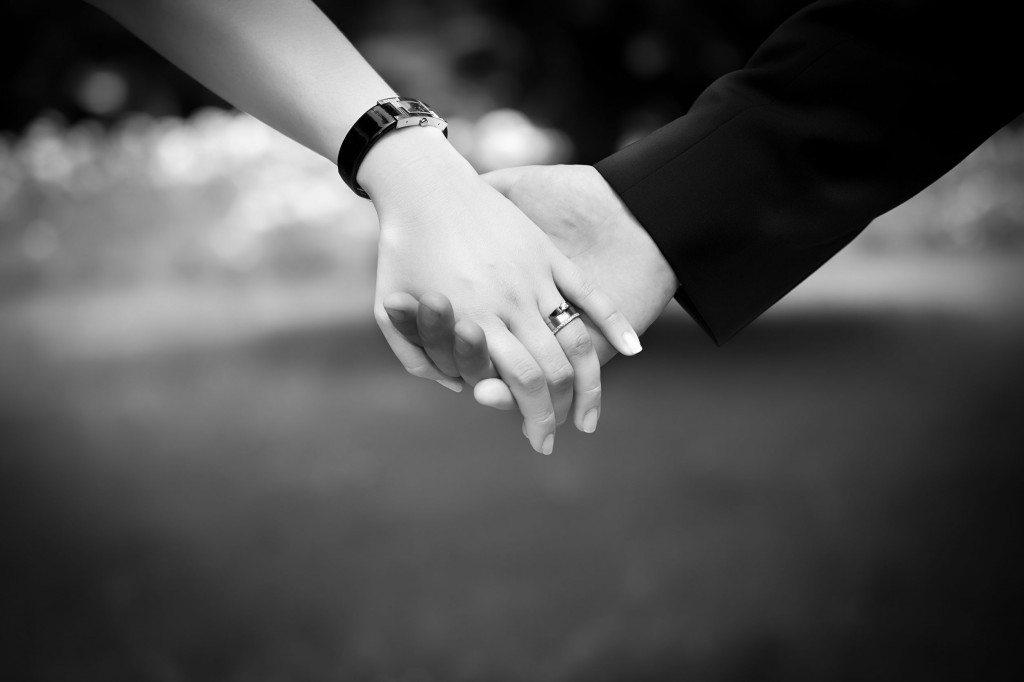 A study conducted in February by wedding consulting firm DuoWed showed that an average couple spends roughly 263.3 million won ($231,388) to tie the knot.

Even deducting the cost of housing for newlyweds, which was 186.4 million won (70.8 percent of the total), spending still amounts to 76.9 million won, which is about twice the U.S. average of $35,329, according to The Knot.

Venue rental and catering costs added up to 19.05 million won, followed by the traditional wedding essentials “yemul” (gift given by the bride and groom to each other) at 17.98 million won and “yedan” (gifts from the bride’s family to the groom’s family) at 17.67 million won.

Some of these costs are recouped, of course, through what is called congratulatory money (chukigeum), which guests pay at the wedding hall entrance, after which they receive a meal coupon for after the ceremony.

For families that are better off, hotels offer the ultimate wedding experience. These weddings cost an average of 100 million won, including 100,000 won per guest for catering and 10 million won for flower decoration.

Given the lavish expenses that Koreans associate with weddings, there are industries that thrive on these customs. Department stores, for instance, have special wedding mileage or point programs for newlyweds, encouraging couples to spend even more money.

Lotte Department Store’s wedding mileage program offers up to 10 percent of a couple’s spending as cash-equivalent points to be used at Lotte outlets.

According to the retail giant, it had some 19,000 customers registered in the program in 2016, spending an average of 5.6 million won, up from 15,000 customers and 5.1 million won in 2010. Lotte also saw a 14 percent year-on-year increase of big spenders, those forking out over 50 million won on wedding items, and a 43 percent increase in the number of brides and grooms-to-be spending over 100 million won.

Similarly, Shinsegae Department Store had its S-Wedding Club sales increase by 8 percent last year compared to 2015, with the number of members increasing by 7 percent to some 12,000. The most popular products purchased by S-Wedding Club members were jewelry and watches, accounting for 31 percent of all sales for the Shinsegae program.

In Korea, weddings are more about two “families” coming together rather than an intimate union of two individuals. And most older generations still see family background as an important point to consider when they approve of or object to their child’s lifelong partner.

In part, it is also for this reason that there’s a sense of pretentiousness when one visits a Korean wedding, which some view as the perfect opportunity to flaunt as much of their wealth and social status as possible. 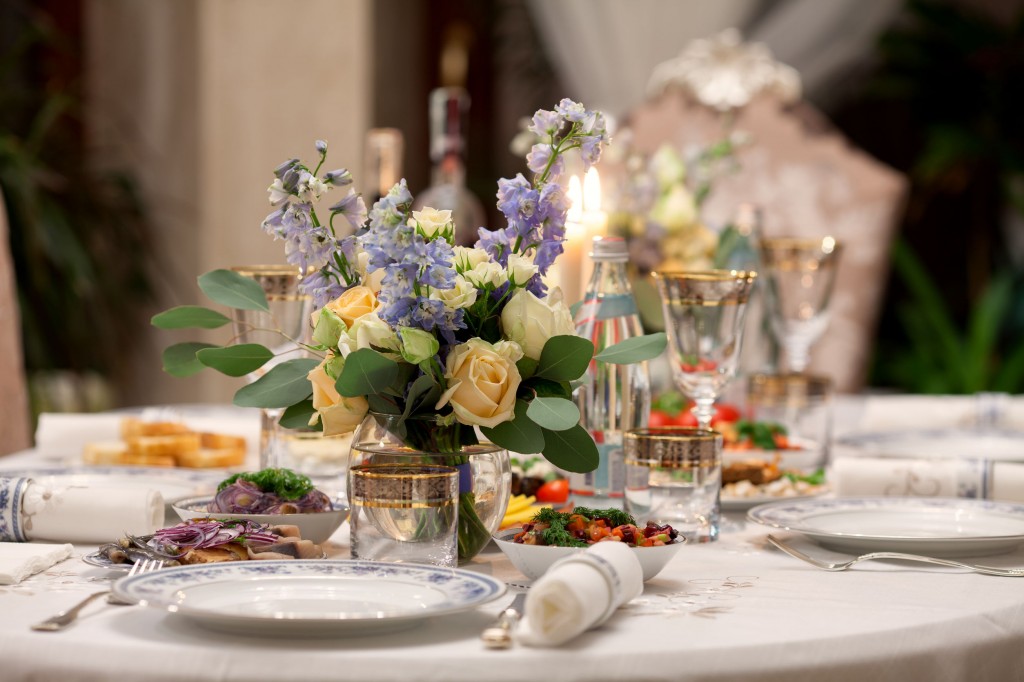 Recently, however, more young Koreans are stepping outside the norms, fed up with the traditional formalities, opting instead for “self-weddings” or economical “small wedding” alternatives. DIY weddings that emphasize individuality over typical wedding hall or hotel ballroom ceremonies are also becoming popular.

Some couples even take their wedding photos and do their wedding make-up on their own, or assisted by acquaintances with more professional expertise.

“We didn’t want the same wedding ceremony as everyone else, as if it was manufactured out of a factory,” said newlywed Kim In-joong, who just married his wife Shin Yun-jung on a modest 3-million-won budget. “We wanted to start our marriage prudently with a small, DIY wedding.”

Kim and Shin were able to host their ceremony at Cheongwadae Sarangchae, a former residence for the chief presidential secretary that was transformed into a public wedding hall in 2012. The couple skipped a studio photo shoot, opting for honeymoon photos instead, and persuaded their parents to also skip the traditional wedding essentials like yemul.

“If you can manage a little bit of hassle and brainstorming, we’d certainly recommend a small wedding,” Kim added. “Looking back now, apart from the fact that it was economical, we had a lot of fun planning the wedding, and we were very satisfied with what we achieved.”