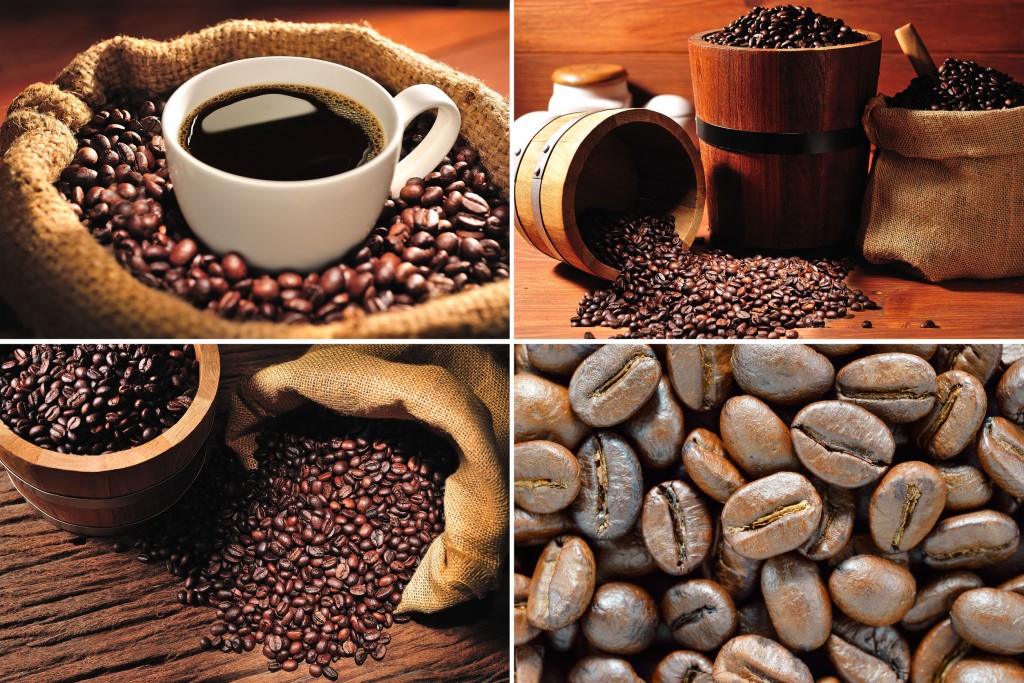 Chuncheon, one of South Korea’s well known tourism destinations, is expected to be crowded with coffee enthusiasts thanks to its “Coffee Theme Park.” (image: Kobizmedia/Korea Bizwire)

The coffee franchiser reportedly plans to develop a world-leading family resort by building an environmentally-friendly coffee theme park, and manufacturing, distributing, managing and educational establishments about coffee in 260,000 square meters of the Southern Chuncheon industrial complex by 2017, investing in more than 100 billion won, or about US$98.7 million.

More than 1,000 employees in the coffee industry are supposed to work in the coffee theme park as a Tom N Toms manufacturing plant, 11 affiliates and partner companies are expected to move in to the place. 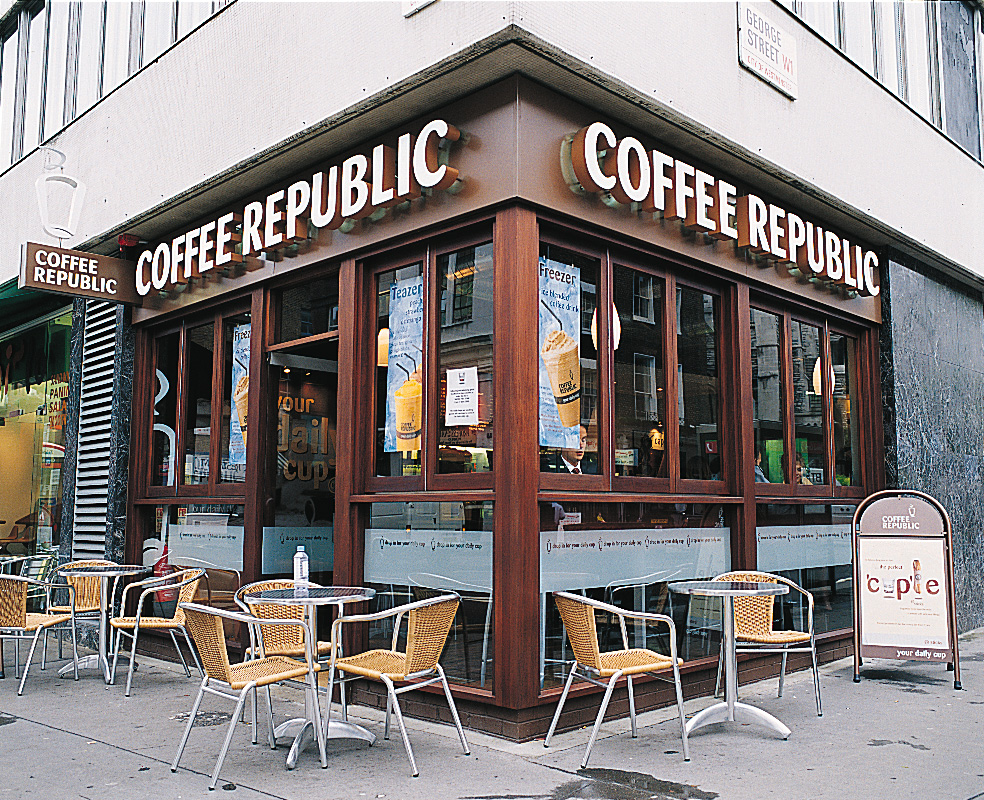 Not only that, many companies including a paper manufacturer, a medical appliance maker and a jewelry processing plant express their intention to move in to the Eastern Chuncheon industrial complex as Chuncheon adjacent to Seoul is less expensive to operate than in Seoul and Gyeonggi Province.

As the city has increasingly gained popularity, Chuncheon plans to grant them subsidies and promise a quick permission-issuing process.

The governor stressed that the provincial government is likely to offer considerable incentives to companies moving in to Gangwon Province. He also said that he expects the project to help vitalize the local economy, create jobs and increase the influx of the population as the park will be another popular attraction together with the Nami Island and the Chuncheon Legoland.

3 thoughts on “Large-scale “Coffee Theme Park” to Be Built in Chuncheon, Gangwon Province”