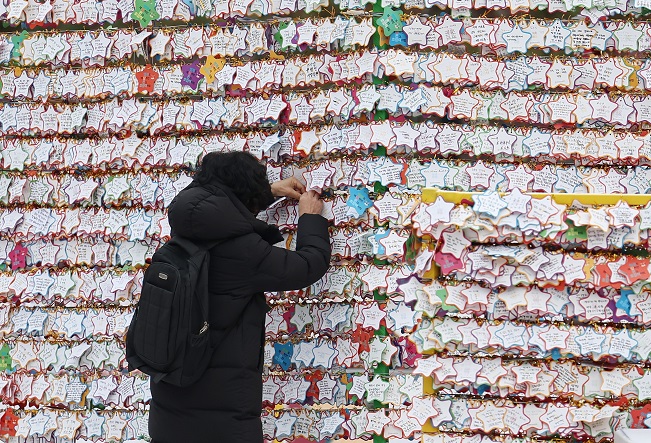 SEOUL, May 24 (Korea Bizwire) — About half of the Korean households that have concerns, worries, and conflicts pointed to the health of family members as the biggest cause of conflict, a survey showed Monday.

According to a survey conducted jointly by the Korea Institute for Health and Social Affairs and Seoul National University of 3,100 domestic households, 49.7 percent picked the health of family members as the biggest cause of concern and conflict.

Following health were economic difficulties such as debt at 19.2 percent and the employment status of family members at 10.3 percent.

When it came to low-income households (living on less than 60 percent of the median income), 61.1 percent picked the health of family members as the biggest cause of concern and conflict, higher than the 43.1 percent reported for general households.

Among low-income households, 23.5 percent chose economic difficulties as the primary cause of concern and conflict, compared to 16.8 percent for general households.

In contrast, the share of those who picked ‘employment status of family members’ and ‘children’s education and behavior’ stood at 15.9 percent and 7.4 percent for general households, higher than the 6.9 percent and 1.5 percent reported for low-income households.