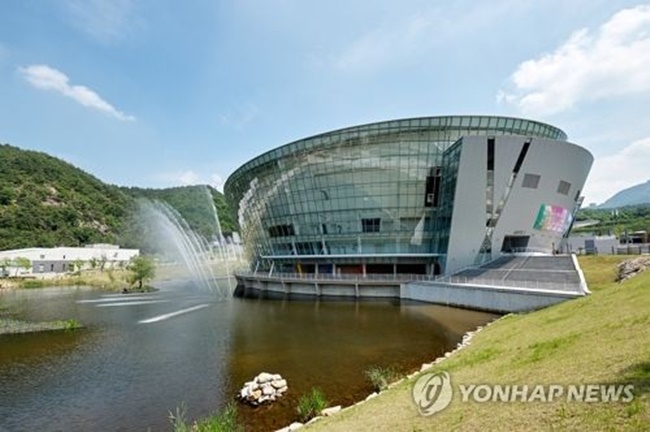 SEOUL, June 15 (Korea Bizwire) – This year’s taekwondo world championships to be held in South Korea will be the largest in the competition’s history, organizers said Wednesday.

The World Taekwondo Federation (WTF) said 917 athletes from 183 nations have signed up for the June 24-30 WTF World Taekwondo Championships in Muju, some 240 kilometers south of Seoul.

Both the numbers of participating nations and athletes are all-time highs for an event that began in 1983. The 2009 tournament in Copenhagen had been the largest with 928 athletes from 142 nations.

This will be the seventh WTF worlds in South Korea and first since 2011.

The WTF said Dina Pouryounes Langerroudi of the Netherlands, originally from Iran, will be the first refugee athlete to compete at the world championships. She will participate in the women’s under-46kg event under the WTF flag.

This year’s championships will feature all eight gold medalists from the 2016 Rio de Janeiro Summer Olympics, including two from South Korea – Kim So-hui in the women’s 49kg and Oh Hye-ri in the women’s 67kg. In Muju, Kim will compete in the -49kg class and Oh in the -73kg.

On the men’s side, two bronze medalists from Rio, Kim Tae-hun and Lee Dae-hoon, will compete in the -54kg and -68kg categories.

The WTF will have its General Assembly on the eve of the championships to elect its president. South Korean Choue Chung-won, the incumbent WTF leader, will run unopposed for his fourth term.

During the opening ceremony, a demonstration team from the North Korea-led International Taekwondo Federation will have a historic performance with a WTF team. It will be the first such performance by an ITF team at a WTF competition held in South Korea.

Thomas Bach, president of the International Olympic Committee, will attend the closing ceremony.