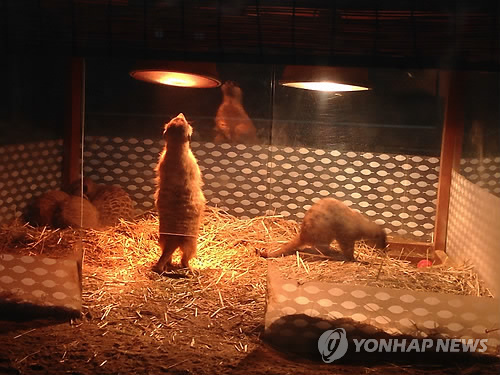 SEOUL, May 17 (Korea Bizwire) — When Samjung The Park, the only zoo in Busan, began opening at night from May, animal protection groups criticized the change as abuse that puts severe stress on the animals. The zoo extended its operation hours from 10am-5pm to 10am-9pm from May 1, as the park receives the largest number of visitors in May. The zoo plans to keep night operation going until October.

As the zoo has set up lighting all over the grounds and keeps the animals from entering into their shelters for the convenience of night visitors, animal protection groups argue that animals cannot rest at night under the artificial lighting. In particular, Samjung The Park does not have enough places for animals to hide from visitors, which puts extra stress on the animals, the groups pointed out.

Most private zoos including Everland offer night hours. Seoul Grand Park is the only public zoo open at night, but its night operation amounts to only 17 days a year. 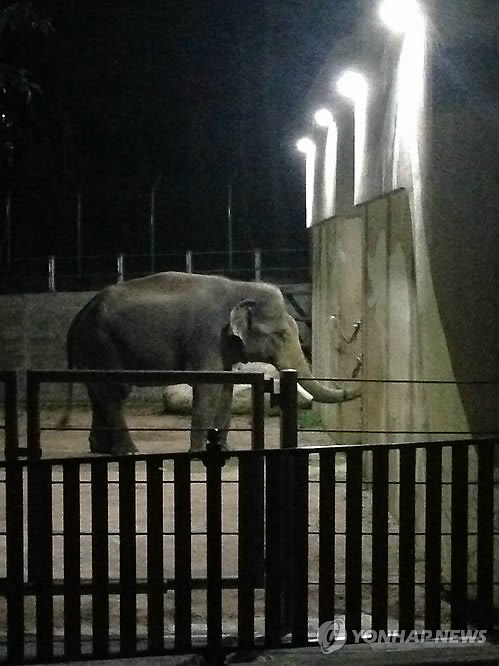 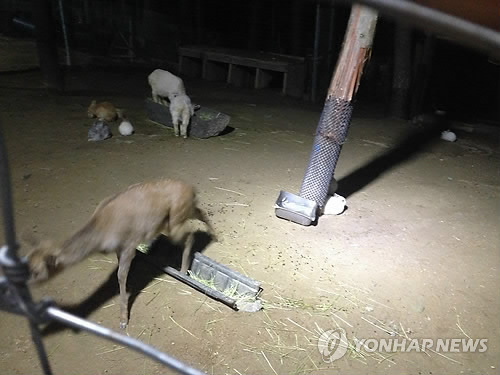