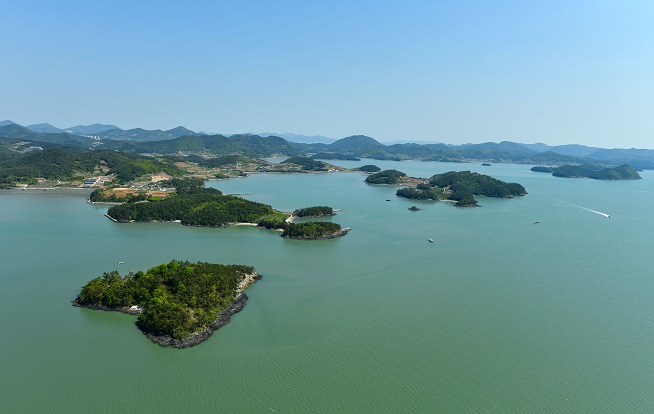 YEOSU, May 3 (Korea Bizwire) — Late Samsung Group chief Lee Kun-hee’s private real estate in the southern city of Yeosu, South Jeolla Province, is gaining spotlight as his family members have decided to donate artwork and real estate back to the public.

This land was purchased under Lee’s name, and was subject to Lee’s considerable affection as he came to the city himself with his family to tour the properties. 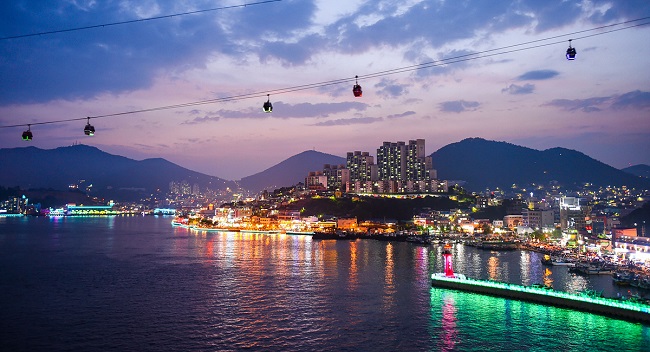 Light aircraft tours around the island gained popularity among visitors to Yeosu.