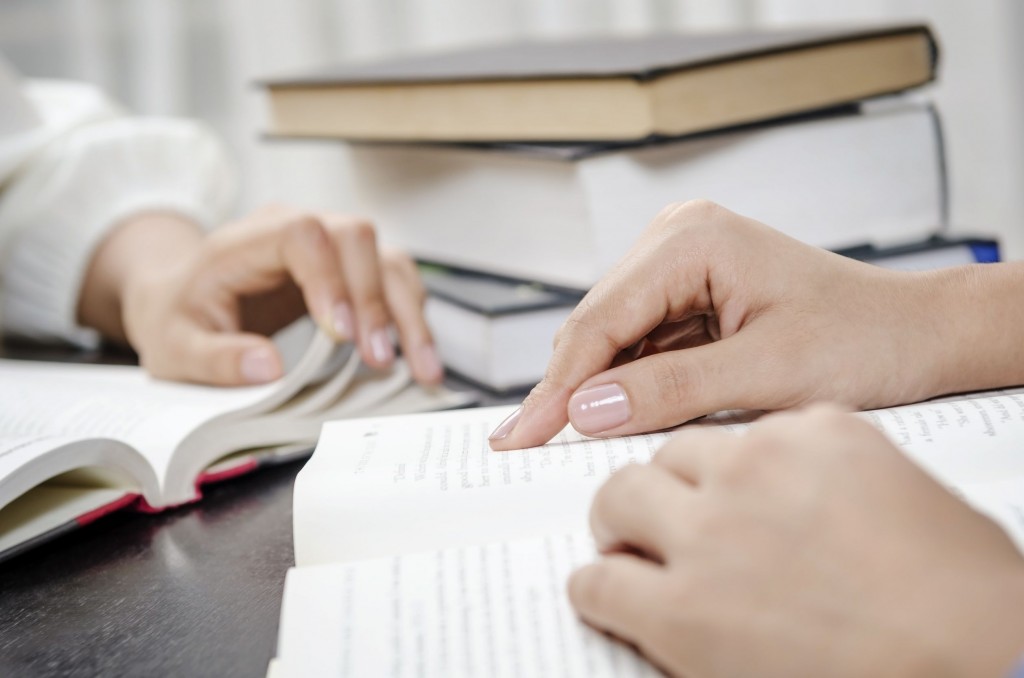 The education level had the biggest effect among other variables, including age, gender, history of diabetes, obesity and extent of physical exercise, it said. (image: KobizMedia/ Korea Bizwire)

SEOUL, Nov. 29 (Korea Bizwire) – The level of received school education matters most when it comes to reducing the risk of high blood pressure, a medical study suggested Tuesday, breaking the conventional notion that illnesses are closely tied to income.

A research team led by Lee Hae-young of Seoul National University Hospital looked into health conditions of 7,089 people from 2001-2007 to find correlations between hypertension and the level of education and income.

The team said a correlation study for income level did not show meaningful differences. The education level had the biggest effect among other variables, including age, gender, history of diabetes, obesity and extent of physical exercise, it said.

“We see the study results as an indication that people with higher education are more informed about illnesses and are more alert,” Lee said. “Based on other studies that show people with high levels of education smoke and drink less, their healthier life habits probably affected our results.”