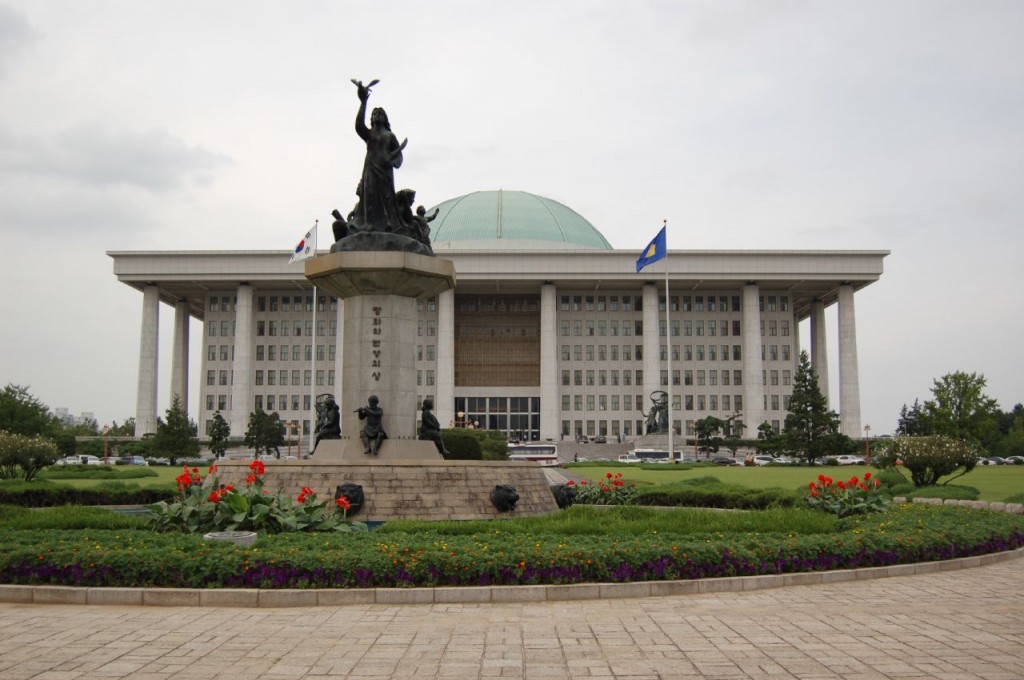 All able-bodied South Korean men between the ages of 18 and 35 must serve in the military for about two years. (image: Wikimedia)

SEOUL, June 9 (Korea Bizwire) – The percentage of lawmakers in the new National Assembly who were exempted from serving in the military has fallen below the national average, data showed Wednesday, a development that reflects growing demand that elected officials fulfill their obligations before asking for votes.

Of the 249 male lawmakers in the 20th National Assembly who were elected in the April 13 polls, 208 had fulfilled their military duties, with the exemption rate standing at 16.5 percent, the Military Manpower Administration said. The lawmakers began their four-year term in office on May 30.

The figure hovers below the 18.6 percent posted among lawmakers that made up the 19th National Assembly. The country’s average in the similar age group came to 29.4 percent, the latest data showed.

All able-bodied South Korean men between the ages of 18 and 35 must serve in the military for about two years. The country remains technically at war with North Korea, a legacy of the 1950-53 Korean War that ended in an armistice, not a peace treaty.

Around half of the new lawmakers that were exempted from military service were exempt due to imprisonment and another 41.5 percent of them were exempted due to sickness.

The manpower administration said the portion of lawmakers carrying out their duty has been increasing since 1999, when South Korea made it mandatory for lawmakers to open their military records to the public.