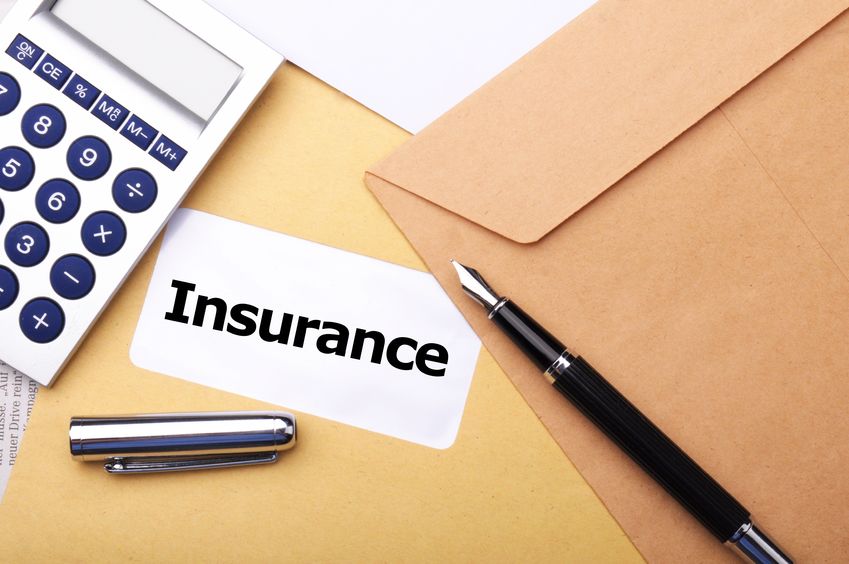 The precedent with ING Life is expected to be applicable to all life insurers.(image: Kobizmedia/Korea Bizwire)

SEOUL, July 25 (Korea Bizwire) – Financial regulators ordered ING Life to pay full death benefits to the families of suicide victims. The Financial Supervisory Service on July 24 held a deliberation committee meeting and decided to penalize the life insurance company for not paying a proper amount of insurance money, with a corresponding order to redress.

According to the Financial Supervisory Service, ING Life has paid, for eight years between 2003 and 2010, “regular” death benefits to 90 claims made by the families of those who killed themselves two years after they purchased an accident life insurance policy.

Under the terms of the company’s policy, the family of any suicide victim is entitled to receiving “accident” death benefits if two years have passed since sign-up. The insurance money is twice more for accident death benefits than for regular ones. With the regulators’ decision, ING Life must pay 20 billion won more in total.

The precedent with ING Life is expected to be applicable to all life insurers. That’s because all life insurance companies except Prudential and Lina Insurance used terms and conditions that contained provisions on higher death benefits for suicide cases after a certain time elapse before the across-the-board revision in April 2010.

Industry officials estimated the total bill for the life insurers would be in the range of 400-500 billion won due to this. Some other in the industry said ING Life may file an administrative suit against the Financial Supervisory Service to protest the decision.

To this, the Korea Finance Consumer Federation commented, “It is a natural course of action” and added, “The insurance company must pay the families interest for overdue payments based on its insurance loan rates.”

Lee Ki-wook, Korea Finance Consumer Federation’s senior manager responsible for insurance affairs, said, “Insurance companies must be aware that the insurance policy is a promise with the consumer and this is something that must be kept no matter what. If there is any insurance firm that doesn’t keep promises, we will make sure they pay by organizing a boycott.”