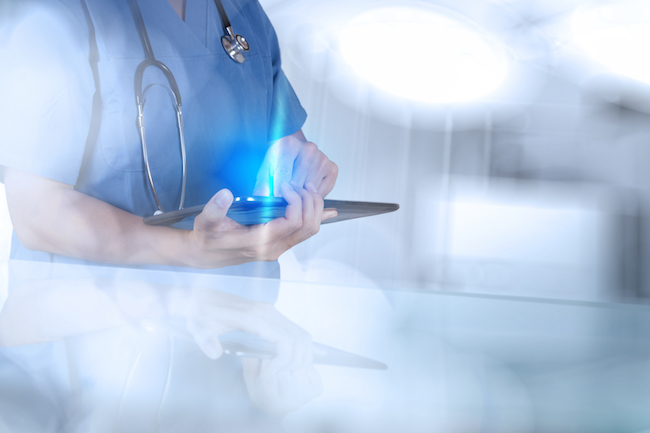 DENVER, Jan. 23 (Korea Bizwire) — Rapid advancements in the molecular diagnostic testing of lung cancer have led to new treatments and greater hope for patients battling lung cancer, the most common cause of cancer death worldwide.

Published today in early online release, the “Updated Molecular Testing Guideline for the Selection of Lung Cancer Patients for Treatment with Targeted Tyrosine Kinase Inhibitors,” continues to set standards for the molecular analysis of lung cancers for test results that effectively guide targeted therapy and treatment.

Targeted cancer therapies are drugs or other treatments that block the spread of cancer by interfering with specific molecules that spur that specific cancer’s growth and progression. Patients whose tumors harbor certain, specific molecular alterations may be candidates for targeted tyrosine kinase inhibitor (TKI) therapy, which may improve survival and quality of life.

“Several factors influenced this update, which builds on the guidance we set forth in 2013,” said Neal Lindeman, MD, director of Molecular Diagnostics at Brigham and Women’s Hospital and Associate Professor of Pathology at Harvard Medical School in Boston, and AMP member. “Clinical practice guidelines must continually assess new evidence as it accumulates and consider new testing technologies as they emerge.”

Dr. Lindeman led the international, multidisciplinary panel of expert authors appointed by each of the three organizations. The panel included pathologists, oncologists, pulmonologists, a methodologist, laboratory scientists, and patient representatives who collaborated to develop the guideline following the Institute of Medicine’s evidence-based process.

The updated guideline strengthens or reaffirms the majority of the 2013 recommendations for patients with lung adenocarcinoma, and also recommends testing for some new genes. Most notably:

The complete guideline is available online at the Archives of Pathology & Laboratory Medicine, Journal of Thoracic Oncology, and the Journal of Molecular Diagnostics.  Additionally, the CAP, IASLC and AMP  developed resources to help pathologists and oncologists review and implement the guideline, including a summary of recommendations, a teaching presentation, and frequently asked questions.

About the College of American Pathologists
As the world’s largest organization of board-certified pathologists and leading provider of laboratory accreditation and proficiency testing programs, the College of American Pathologists (CAP) serves patients, pathologists, and the public by fostering and advocating excellence in the practice of pathology and laboratory medicine worldwide. For more information, READ THE CAP ANNUAL REPORT at CAP.ORG.

About the Association for Molecular Pathology
The Association for Molecular Pathology (AMP) was founded in 1995 to provide structure and leadership to the emerging field of molecular diagnostics. AMP’s 2,300+ members practice in the various disciplines of molecular diagnostics, including bioinformatics, infectious diseases, inherited conditions and oncology. They include individuals from academic and community medical centers, government, and industry; including pathologist and doctoral scientist laboratory directors; basic and translational scientists; technologists; and trainees. Through the efforts of its Board of Directors, Committees, Working Groups, and members, AMP is the primary resource for expertise, education, and collaboration in one of the fastest growing fields in healthcare. AMP members influence policy and regulation on the national and international levels, ultimately serving to advance innovation in the field and protect patient access to high quality, appropriate testing. For more information, visit www.amp.org.