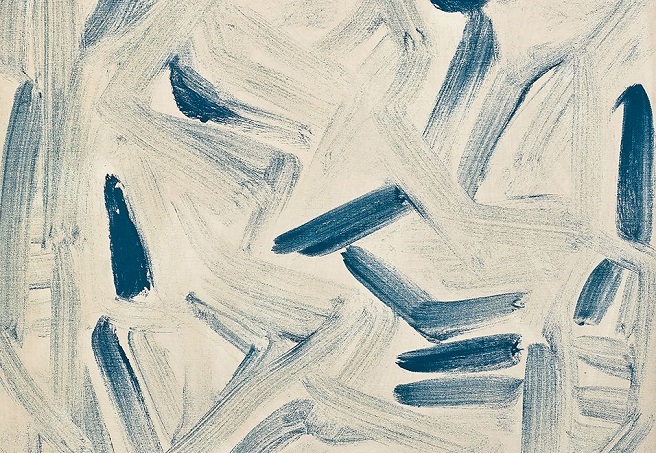 At an auction held in Seoul on Tuesday, the 1984 masterpiece broke the previous record of 2.2 billion won, which was set by the minimalist artist’s 1975 painting “From Point” in June, Seoul Auction said.

It is the first time that a work by a living South Korean artist has fetched more than 3 billion won at an auction.

Born in 1936, the painter and sculptor is one of the best known South Korean artists in the international art world, with his works exhibited in New York, London, Tokyo, Paris, Hong Kong and other major cities around the world.

His stature in the domestic art market has also soared in recent years. His works made a total of 14.97 billion won in South Korea last year, replacing the late abstract artist Kim Whan-ki as the top seller in the market.

During Tuesday’s bidding, Seoul Auction sold artworks worth 20.3 billion won, the second time its sales have exceeded 20 billion won at a single event this year, the company said.